The Only Way Is Up For Ipswich Town 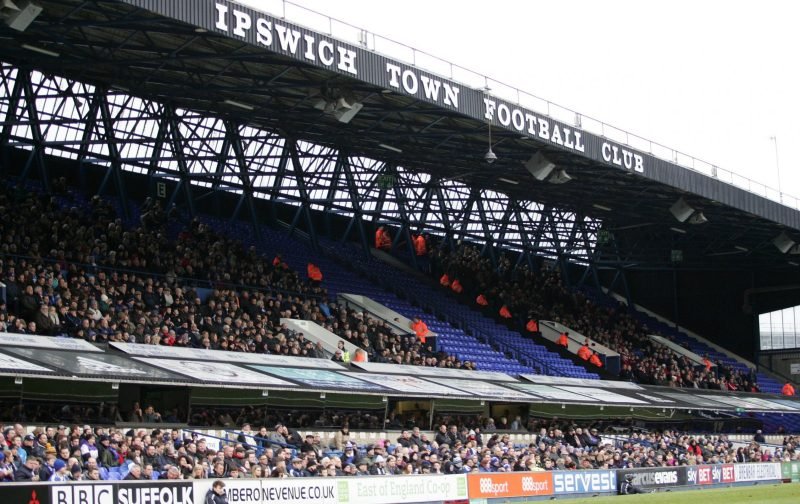 Winning is a good habit to get into and in front of a big Portman Road crowd, Ipswich Town continued to pull clear of the rest with another home victory.

That early goal from Kayden Jackson went a long way to settling nerves, and when James Norwood converted another penalty after just ten minutes, the writing was already on the wall for Shrewsbury Town. Manager Paul Lambert had suggested that the fans might have to be patient before there was a breakthrough but Town’s quick-fire start but that notion quickly to bed.

It could be argued that this was not a great Blues performance, as former Town favourite Mick Mills alluded to on Radio Suffolk afterwards, but it was nevertheless an important milestone. If you can win this way when we have not hit peak form, then there is every hope that as the season progresses and more players come back from long term injuries, it is only a matter of time before we do.

I was pleased with so many aspects of this victory; from the early goals and the vociferous home crowd to the way in which our new right-back Kane Vincent-Young cemented his place in the side, with another outstanding display. Then there was that fabulous header from ever-improving Flynn Downes that was so reminiscent of that Brian Talbott goal against West Brom in the 1978 FA cup semi-final. Thankfully Downes did not need a bandage around his head for the rest of the game, as a result of his braveness and anyway, in the modern game, if there had been a clash of heads he would not have returned to the field.

And  AlanJudge is finally starting to look a bit like his old self too which is encouraging, and the Town squad is playing with the kind of confidence not seen in this part of the world for many years.

Sitting proudly on top of the table is a nice feeling and a very unusual one these days. That said, we do have strength in depth and the manager has got Town playing in a way that is drawing the public back in large numbers. Yes, we will have our off days and yes, we will lose matches, but if we can sustain this momentum, I really do believe that an automatic spot is well within our grasp.