The Longer We Delay The More We Pay 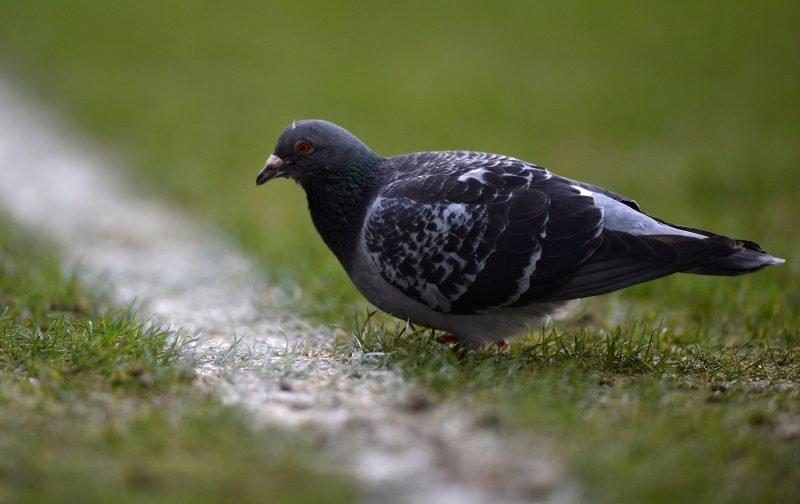 Ban Ki-moon who was a South Korean politician and diplomat once said, “The more we delay the more we will pay” and this applies to football too.

The cost to lower league football is incalculable but it is bound to have a massive impact on the finances of smaller clubs. To procrastinate for so long over what happens to our season is a huge error of judgement by the E.F.L. Yes, I know that they are trying to be fair to everyone but in doing so, they are digging themselves into a much deeper hole. League One football remains in a suspended state of animation, whilst finances are rapidly running dry.

Huddersfield owner Phil Hodgkinson remarked the other day on the seriousness of the situation when he said that English football’s pyramid will be destroyed unless the game starts to plan for the financial impact of Covid-19 beyond the 2019-20 season. Worst still, he believes that as many as “50 or 60″ clubs could go bust in a worst-case scenario. Now bear in mind, he is the owner of a ‘Championship’ club and this clearly shows the damage that this horrendous pandemic is having on the very fabric of football in the United Kingdom.

It seems obvious too, that the same football tsunami will be felt throughout the whole of the football world and the impact, I believe, is already delivering shock waves throughout the game.  Given its destructive impact, we must face the fact that we may never truly recover from it.

Speaking to the BBC Hodgkinson warned, ” The problem is not whether we finish this season or not, it is what happens after that?” In the case of Ipswich Town and all the clubs that play in League One the problem is twofold. We cannot begin to envisage what will happen next time term when we still do not know what will happen this time around?

To declare the league null and void has always been my preferred option but that idea is no longer even being discussed, and everything else seems grossly unfair in one way or another too.  There are no easy fixes I know, but whatever we do, there will be winners and losers along the way, and the sooner we accept this the better for everyone.

Nigel Clough, who was until a few days ago the manager of Burton Albion, was just as pessimistic when he stared into his crystal football to see what the future holds?  “I think the future is incredibly precarious for clubs in League One and Two. I know there are some owners who will have the funds to keep their clubs going but the vast majority are going to find it very tough. We rely on people coming through the turnstiles,” he told  BBC Radio 5 Live.

Clough stepping down as Burton Albion manager saved an “unbelievable number of jobs according to new player-boss Jake Buxton but his unselfishness is a very commendable act of club loyalty, and it has probably saved them from going into administration.

Swindon Town chairman Lee Power said on Monday that he feared “30-40%” of League One and Two clubs may not make it to the start of next season without further financial aid, and the new train of thought is that the government should offer financial help to struggling English Football League clubs in exchange for a minority shareholding. This was an idea raised by MP for Digital, Culture, Media and Sport chair Damian Collins.

We are in unprecedented times and what is called for is an unprecedented response to the current football crisis. The Premier League will of course survive, but what about the rest of us? Bury Town folded even before a ball was kicked this season and another old club, Bolton Wanderers with such a rich history in the game, almost went the same way.

It has become blatantly apparent, that unless there is a football life-belt thrown around some of lower league clubs, then many more will sadly go to the wall.

4 Replies to “The Longer We Delay The More We Pay”