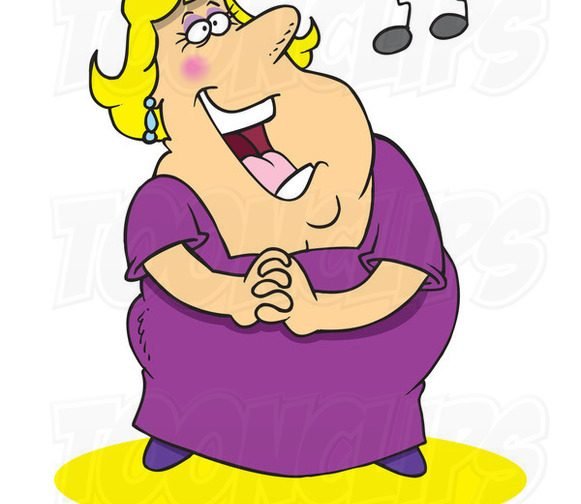 So now we know. The League One and League Two seasons have ended early after a formal vote today. Thank God it is finally all over. It follows a meeting between English Football League clubs that saw new rules for ending the campaign approved.

As I suspected, tables will be decided on a points-per-game format, while promotion, relegation and play-offs all remain. This means that Coventry and Rotherham are promoted to the Championship but on account of some  “ongoing disciplinary matters” who goes down from League Two is still to be confirmed. Bolton, Southend and Tranmere are relegated from League One.

What we do know is that Ipswich Town are going nowhere – even if some of their brightest talents might be off to pastures new. It will be difficult to keep all of our players on board now that the season is effectively over.

It has been a hugely disappointing few months, made all the more frustrating once Covid-19 suspended proceedings. Stevenage are currently bottom of the EFL, but they could yet be reprieved after Macclesfield Town were handed a new misconduct charge on June the 1st. The Silkmen, who are three points above Stevenage, have already been handed an 11 points deduction for previous rule breaches this season, and have a further suspended two-point penalty hanging over them if they transgress again. The first meeting of the day, involving all 71 clubs from the three EFL divisions broadly agreed on how the final standings would be decided. Ipswich owner Marcus Evans plan to extend those play-off places was always destined to fail and so it was to prove.

Ipswich Town wanted the season to re-commence but this was never likely to happen.  At long last, we now know that our season has ended. Three months of inactivity finally brought the curtain down on this sorry football saga and the fat lady has gone to bed.