Squad Strength Will Decide Our Future 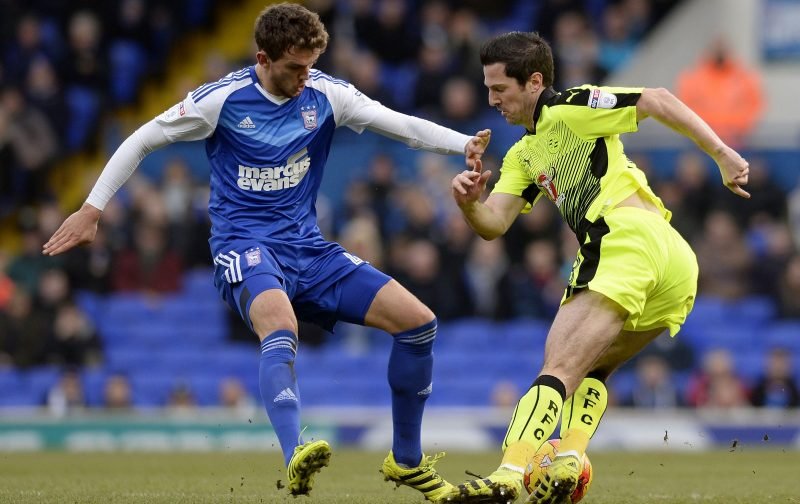 It is not all doom and gloom you know. On the contrary, the key to whether we go up at the first time of asking will almost certainly depend on our strength in depth, now that Huws, Bishop and Sears are back in the mix.

These three have been badly missed and although we started the season with a bag of points, at no stage have we performed to our maximum capacity, yet if these three can remain fit (and it is a big if I admit) then I firmly believe it will be our strength in depth that will see us over the finishing line and into those automatic promotion places.

Wycombe Wanderers continue to be the surprise front runners but having watched us etch out a draw at their place I am not at all convinced they will stay there. Coventry City are a much more realistic threat but there is a lot of inconsistency in this league and nobody is really taking the bull by the horns. On their day, anybody can beat anybody in this division, and Peterborough and Blackpool have also proved that they can be very inconsistent. And before you start to suggest that going up should be a foregone conclusion, let us not forget where mighty Sunderland and Portsmouth are in the table!

The New Year provides us all with renewed hope and if Kane Vincent-Young also gets back into the frame before too long, then we will surely take some stopping! Will Keane in my view is worth his place in the current team but then it is a case of which attacker drops out? Freddie Sears should be getting back to his best soon and it might mean that are misfiring duo upfront;  namely, James Norwood and Kayden Jackson, might just find themselves on bench-warming duties in the not too distant future and even further back in the pecking order when Jack Lankester eventually returns!

I would not be overly concerned if Will Norris returned to his parent club Wolves because I believe that Tomas Holy deserves a prolonged spell in the number one jersey. His goal kicking is far superior to that of Norris and we should not forget that when we started the season accruing lots of points, Holy went five games without even conceding a goal. Manager Paul Lambert should restore his confidence and in young Adam Przybek, we have a more than worthy deputy.