Now She Is Singing Her Head Off 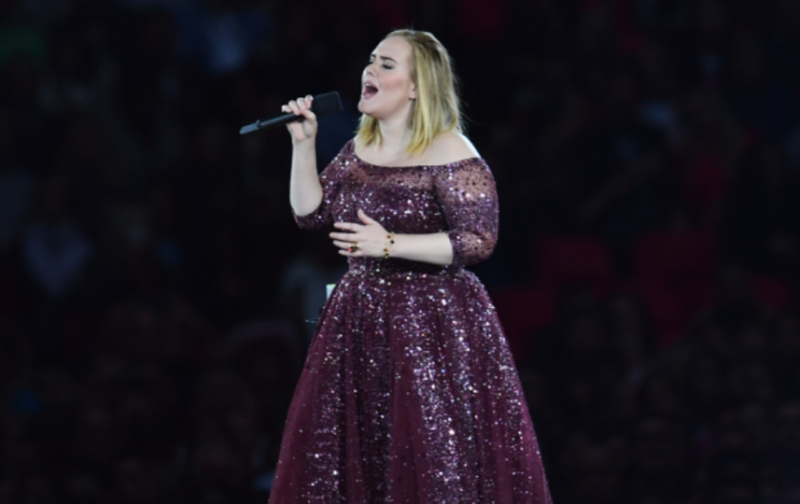 The fat lady has lost a lot of weight of late but she is still singing her head off, which means the League One season is suffering a slow but painful death. Only Ipswich Town, Peterborough United and Portsmouth are still eager for this campaign to resume but the chances of this happening are now very small indeed.

Pop idol Adele is a Spurs fan apparently and the good news is that Premier League season could restart again soon as could the Championship, but talks over the resumption of League One and League Two matches will take place over the next 48 hours, and financial considerations will play a major role in their decision to call a halt to the season as things stand.

The restart of the Premier League season is expected to be pushed back by seven days from June 12 to June 19, as a result of players and managers expressing their concerns over the risks of a returning to full-contact training and games resuming whilst the Coronavirus is still very prevalent. The clock is ticking on all football in England but I would suspect that having seen the Bundesliga in Germany and Serie A in Italy attempt to start again, the big boys will follow suit.

Much depends on whether there is another spike in infections. Any land that suffers from this will surely bring their seasons to a close. The rate of infection; which scientists refer to as the ‘R’ rate is critical here, and it does not matter how well football organisations prepare, it will count for nothing if we see another dramatic rise in transmissions.

The Championship is aiming for a return to action with a June 13th restart but the League One and League Two campaigns are still unlikely to be completed. The EFL has released a statement following yesterday’s board meeting, when it was decided that players should not return to training until May 25th, and a series of recommendations were set in place should this occur. There would be no tackling.  Coronavirus testing twice a week.  Players would have to bring their own drinks to the training grounds and be already changed. A maximum of five players will be allowed to train on one pitch, whilst maintaining the social distancing and having to come into work with your footy kit on!

Shrewsbury Town captain Dave Edwards, speaking to Sky Sports, warned against racing to complete the season. “There’s no way you can possibly make a player play football in these circumstances. I wouldn’t be comfortable going back in – not until you know it’s 100 per cent safe to do so.”

So the hope of a resumption to the League One season is fading fast and as I have said before, it would be far better to call the whole thing off. No promotion. No relegation. No Nothing. Wipe the slate clean and let’s start again. Yes, it is cruel on Coventry City and Rotherham United but it is also very unfair to make calculations about how many points clubs could accrue when they haven’t kick a ball. It is far fairer then, to forget this season happened and to start afresh.

Form an Ipswich Town perspective, I think most supporters do not want the season to continue and hope that here is where it will all ultimately end.

2 Replies to “Now She Is Singing Her Head Off”