Paul Lambert Is Our Key To Success 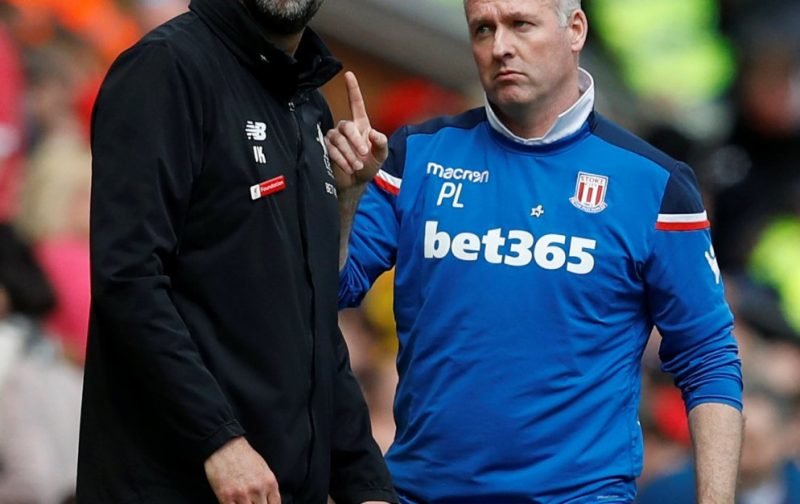 From the moment he arrived, he has embraced the club and its proud history. He lost no time in getting both former players and supporters on board. The reason we have sold so many season tickets for next term is not just because of those price cuts but because we are now playing football fans want to see. He has been positive from day one and his attitude to those long-suffering Town supporters is in complete contrast to former boss Mick McCarthy who couldn’t give monkeys.

Obviously, there are downsides too to his management style. Although we have played pretty football, our inability to win games has been a serious cause for concern but as from next season, we can wipe the slate clean and see how he comes to terms with life in League One?

But this is not new territory for a manager who arguably had his best period on the touchline when he found himself here with Norwich. He knows what it takes to get out of this division, and I am quite sure that he will know what his best side is to cope with it. Coventry City, Sunderland, Portsmouth and Charlton Athletic will prove stiff opposition but so too will a whole host of other clubs; including newly promoted Lincoln City, Barnsley and Tranmere Rovers.

It is crucial I believe that we make a good start. No heavy defeats would be a start but getting early points on the board must be seen as a must. Getting The Birkenhead club’s leading scorer James Norwood is a huge boost and so too is retaining the services of Alan Judge. What we lacked so discernibly last season was a proven goalscorer and now we have one for sure and Freddy Sears is still on the books to wade in with a few as well.

I remain optimistic about the forthcoming season. Yes, we will lose players along the way but that is not necessarily a bad thing. A new keeper behind the sticks might also breath new life into that dodgy defence of ours, and with youth on our side, we have a real chance of bouncing back at the first attempt.