Our Defence Is Becoming A Holy Alliance 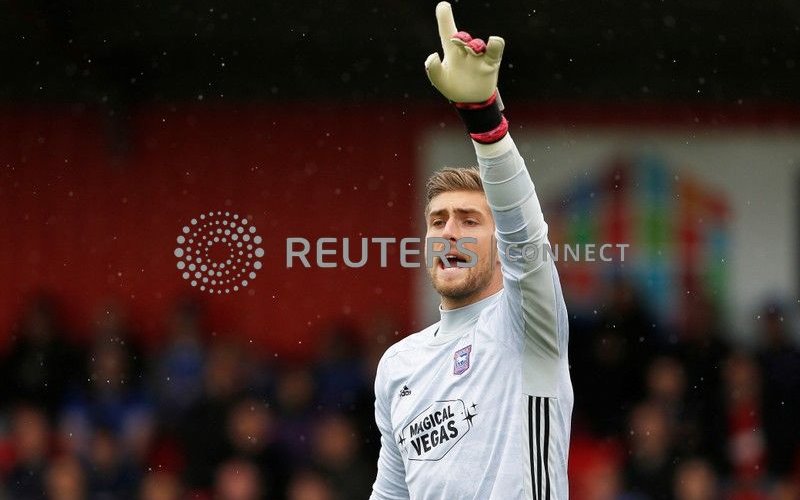 Some love him, and others loathe him, but one thing is certain, our keeper Tomas Holy knows how to keep a clean sheet! He did it five times on the trot at the beginning of last season, and he has not conceded in three games in this, so as Confucius once said, “There is no such thing as a coincidence.”

I fall into the ‘love him’ category and I genuinely think that whoever is in front of Holy in defence, they feel much more confident when he is between the posts. I can recall the days when I was player-manager of my local football team and decided to swap my goalkeeper, as he tended to make my defence too jittery. Once I did this, the same backline started to play with much more confidence – even though the new keeper was much more vocal.

In many respects, a keeper is a sort of vice-captain and it is his job to not just make important saves, but to explain to his defence what he sees in front of him and to make them aware of things that perhaps they have not spotted. He has a panoramic view of all in front of him. Holy is very vocal and yet it does not seem to unsettle the defence. On the contrary, he seems to have a calming effect on the whole backline, and we are all reaping the benefits of defensive solidity.

Now you might argue that he has had very little to do in our first three League One encounters, and there is some truth in that, but of course, goalkeeping is not just about shot-stopping and he seems especially good at conveying sound advice. This Holy Alliance has seen Toto Nsiala included in the League One Team of the Week because of the robust way in which he defended on Saturday, and this was particularly apparent in the second half.

James Wilson is Town’s unsung hero at the back. He rarely makes any glaring errors and goes about his job in a very business-like manner. No frills. No nonsense. Stephen Ward has excelled too at left-back. To be honest, I was not sure whether he had the heart or the stamina to continue where he left off at other clubs but he has come in and been outstanding. Even captain Luke Chambers seems a changed man now that Ward can relieve him of some of his responsibilities, and it is fair to say that over the last three league games, nobody has disappointed.

Manager Paul Lambert has lots of options in reserve as well, with both Luke Woolfenden and Mark McGuinness good enough to grace any side in this division and above. And just like in midfield at the moment, we have lots of desirable options, if push comes to shove as the season progresses.