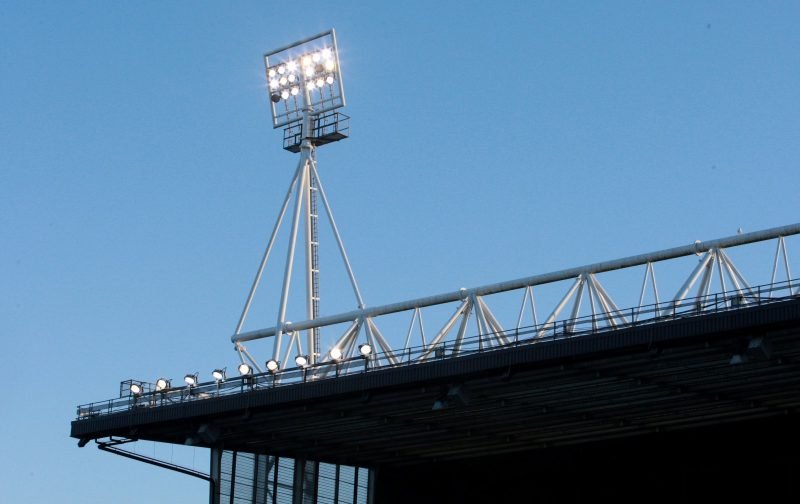 Ipswich Town turned professional in 1936 and the first man to win honours for the blues was Mick O’Brien and although the Irishman was only with the club for 39 matches he managed to win 25 of them and claimed the Southern League title in our first season as a professional club!

Duncan managed the club for almost 18 years from around November 1937 to August 1955 and in the 1953-54 we became Division three South Champions under the Scotsman’s watch.

He preceded Bobby Robson at the helm and was in charge from October 1964 until November 1968 before resigning and moving to Wolves where he spent 8 years in charge. In the 1967-68 season we became the Champions of Division Two under his chain of command.

We did not win anything under him in almost five years at the helm but we did play some good football and many of the players who had done so well under Robson, stuck around when his assistant took charge.

He only managed for a couple of months in the interim period between Bill McGarry leaving and Bobby Robson taking over but he remained with the club for many years under Sir Bobby and even managed to get us a few wins when he too was in charge.

I still think he was one of the unluckiest of bosses because under his reign Town always played entertaining football and in almost 3 years at the helm Town were never as bad as they are now. The arrival of Marcus Evans ensured that his days were numbered as a Town boss.

With even less money to spend than even Mick McCarthy, Royle got the best out of this football club and almost took us to the promised land.
He was a very likeable fellow and under him, we always played attacking football that excited the fans.

The Scotsman was more of a wing back than an out and out defender in his playing days and it showed when he managed too. He always looked to produce teams that attacked and created some outstanding sides. In his eight years in charge he had a 45 percent win success rate and of course took us to the Prem via the play-off’s in 2001!

Ramsey retired from playing in 1955 to become the manager of Ipswich and over a period of six years under him we rose rapidly through the divisions; culminating in winning the 2nd Division in 1960-61 and the then 1st Division the following season in 1961-62! He then went on to manage England and won the World Cup with them in 1966 at Wembley Stadium defeating Germany 4-2!

I am probably a little biased here because I witnessed his whole career as Ipswich boss but it was as much what he achieved in Europe as his domestic successes that stole my vote. In 9 out of 10 seasons under Robson, Town played in Europe and won the Uefa cup in 1981; along with the FA Cup in 1978 and he produced arguably the best side Ipswich Town has ever produced in his 14 year reign at the club. Like Ramsey, he left the club to manage England.