More Signings On The Way 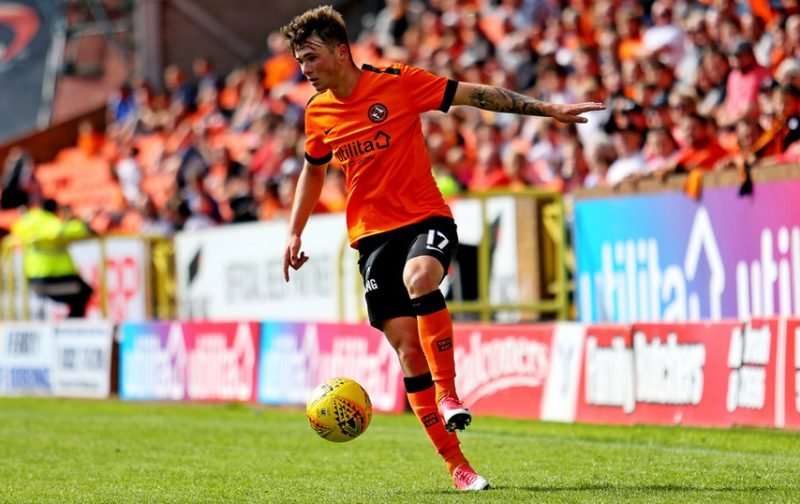 Chief executive Mark Ashton has spoken about five new signings before he even thinks about drawing a line under incoming players. That’s good news! For the moment, let’s look at who is most likely to join us at Portman Road very soon. Three candidates are apparently close to a deal.

According to the Scottish Sun, both Oxford United and Ipswich Town are chasing Dundee United’s 23-year-old left-back Jamie Robson. He has already made 160 appearances for The Terrors and has found the net on a couple of occasions. He has been with the club since he was 12, but he is now starting to get a bit restless and is looking for a new challenge. Oxford have been sniffing around for a while, but the thought of joining a club with such a proud history as ours, might just turn his head?

If Town gets him, he would compete with Matt penny for the left-back slot, but now that Stephen Ward has departed, there might be room for competition in this position at the club. And another left-back, Hayden Coulson, is interesting the Blues as well. Ipswich have been in negotiations with Middlesborough about the player, and if they fail to get Robson then Coulson could be the one!

Arvin Appiah is another player on Town’s radar and the forward is currently with the LaLiga2 side Almeria wants to play in England for a club with ambition. Whether the 20-year-old would contemplate a move to a club in the third tier of English football is open to debate, but the Blues are serious about trying to complete a deal for the Amsterdam born player if he shows willing?

And thirdly, the Matt Crooks saga has not gone away, and neither has Ipswich Town! Rumours are rife that the Tractor Boys will make another bid for the player this week, and perhaps then, Rotherham United will finally succumb to the sweet smell of dosh.

Ipswich have had a number of bids rejected so far, and The Millers have upped their asking price from 700,000 to 1,000,000! The talk is that a bid of around 850,000 would finally persuade Rotherham to sell their prized midfield asset.

2 Replies to “More Signings On The Way”