Momentum Is The Source Of Upward Mobility 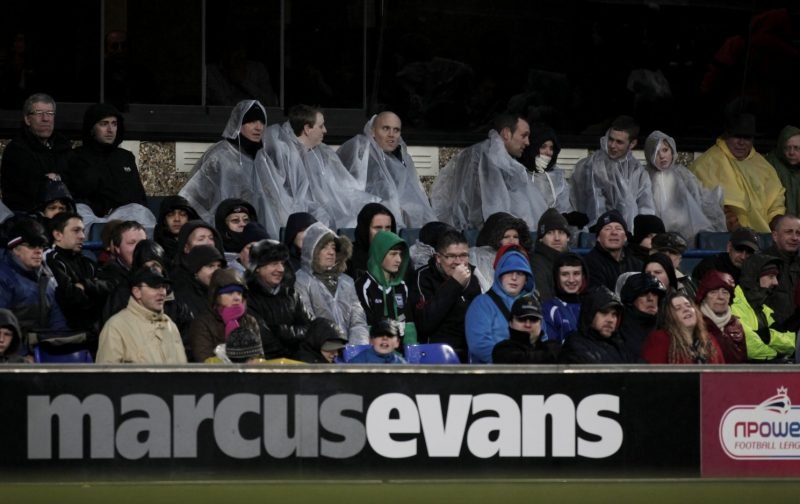 Now, before you ask, I am not referring to a political movement. I do however firmly believe that for a club to be upwardly-mobile, momentum is key.

This season Ipswich Town football club has come on leaps and bounds and this has a lot to do with getting into the winning habit. Eight victories out of eleven in League One is impressive, and as we all know, the table does not lie and the Blues find themselves four points clear of the chasing pack.

Thankfully, manager Paul Lambert has managed to persuade some of his more talented players from seasons past to stick around a while longer and that is why I think we are now seeing the very best of Cole Skuse and captain Luke Chambers. Alan Judge was seriously tempted to move to pastures new and for good reason,  but in the end, he too bedded in again, and thanks to Lambert, even the very talented – although injury prone Will Keane, returned to the fold.

Continuity is the reason Town are picking up so many points. Yes, we are a league lower, but there is a togetherness about this squad that bodes well for the future and it is big enough and strong enough to excel.

Momentum is the thing that propels many clubs to better days, and as he did with our arch-rivals many moons ago I am of the view Lambert can do much the same for us. He has the knack of getting the best, not only out of his players but his supporters too, and at long last, there is light at the end of the player’s tunnel!