Mission Impossible Has Begun In Earnest 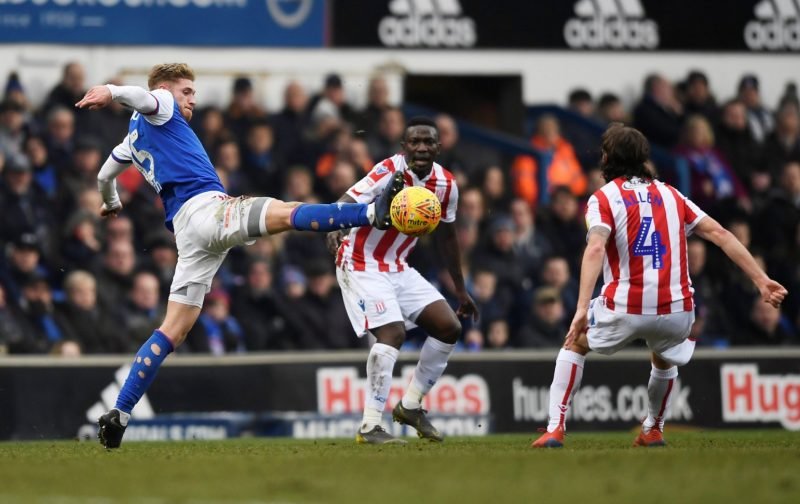 Some of us still live in hope that we could do the unthinkable and save ourselves from the drop. It is, however, a very forlorn hope but as far as Ipswich star Teddy Bishop is concerned, hope springs eternal at Portman Road, and the players have not given up fighting for every conceivable point.

There are thirteen games left to play and Town would need realistically to win more than half of them to stand a chance of avoiding going out of the Championship but where there is light at the end of the player’s tunnel, there is of course always hope. Every game from now on must be played as if it is a cup final and Bishop still believes that the impossible is possible. ”  We focus on this season. Other people might have different ideas but the players and the staff are focused on getting out of this mess. The manager believes, we all still believe, and I don’t see why we can’t do it. With a good couple of weeks, you never know.”

I admire his optimism and he has obviously been fed a full English breakfast worth of it from his never-say-die manager Paul Lambert. The reality is a little different. We have only won three games all season in the league and this is relegation form in anyone’s book. Somehow Town have got to turn draws into wins, and they can only start to do that if they stop leaking silly goals and start scoring some. It is a very big ask and as I have said before if Lambert achieved it and kept the Blues up, they would rename one of the stands in his name and sculpture a statue too!

I will end on a positive note though and let Teddy remind us that where there is a will there is a way as they say.  ” The fans have been great all season and to have them cheering us on, all the way, to the end is great for us. It helps so much. Hopefully, we can kick on now.”