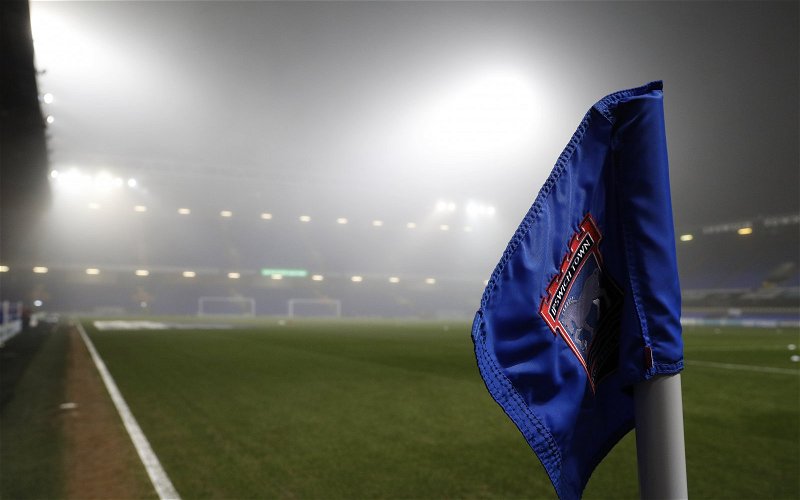 The Town team never dropped their heads but never really threatened either, and once again the team selected by Mick McCarthy put much more emphasis on defence than attack.

Neal Maupay`s penalty 20 minutes from time gave Brentford the points at Griffin Park but although the penalty was dubious, the result was probably not.

McCarthy once again decided to go for a defensive orientated team, which once again lacked flair and inspiration.

On the bench sat strikers Ben Folami, Bersant Celina and Mustapha Carayol but even when Town went behind, our manager decided to use only one of them and that was Celina, who looks to have lost his enthusiasm for this club already!

In fairness to McCarthy, the injury to Luke Chambers after 24 minutes did not help as he was forced to introduce Myles Kenlock which was not part of his team strategy.

His token teen was in the form of Tristan Nydam, who played quite well until he was replaced on 73 minutes by Grant Ward.

The first half was a complete bore which in some way epitomizes much of what we have seen over the last few years under McCarthy’s watch.

Whoever does replace the very definition of boredom, must look to entertain as well as gaining points and sadly this will never reach fruition when we have a manager who is hell-bent on spoiling tactics at all costs.

I think most of us have had enough of McCarthy now. He should do the honourable thing and pack his bags and let either Gerrard Nash or Alan Lee take over until a new head coach is found.

I would even suggest that Bryan Klug has more of a clue about winning matches than this man and from an entertainment perspective, the team is lacking any sort of invention.

Referee Robert Jones did not help matters as he attempted to play a tune on his whistle as he blew so often but this display will be remembered for nothing in particular, which has largely been the legacy of the Mick McCarthy reign.