McCarthy’s Getting Used To His Driver-Less Car 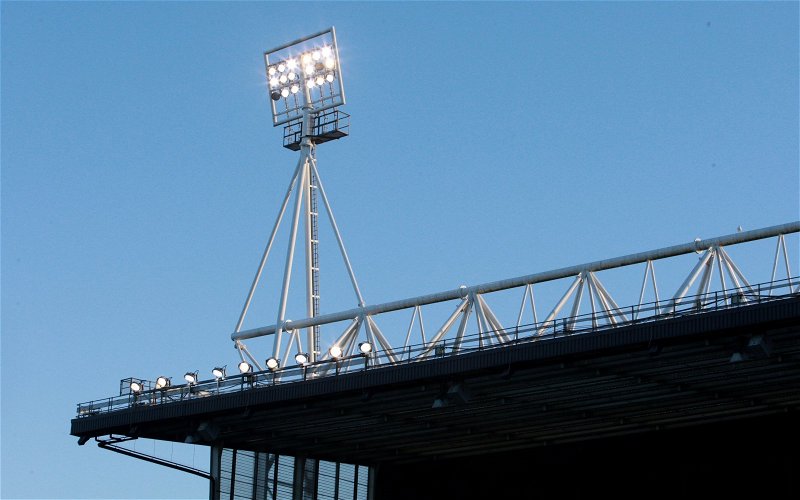 At his Thursday press conference today, manager Mick McCarthy suggested that he was finally getting used to his new role of being the back seat passenger of a driver-less car.

‘ I’ve never experienced this in 26 years as a manager. I’ve found it really, really, strange. I`m over that now, that`s gone and I’ve got my head round it.’

Mick McCarthy had very little to aim for when he took on the job five and a half years ago and aiming for survival was his only objective. You could say that ever since he has aimed only for the play-off’s and nothing grander but his is a pragmatic chap. It is part of his DNA.

And his relationship with supporters deteriorated largely because he was not willing to yield to criticism and would often say that supporters are a fickle lot with selective memories, and only he is paid to make decisions.

There is some truth in that but this was part of his problem. He perpetually aimed for the ceiling – although financial constraints sometimes forced his hand and a draw was always considered by Mick to be a good result. It was when he first went into management and you got two points for a win and one for a draw but not any more!

He said today that he enjoyed the Millwall game, which was an action-packed affair that turned out to be one of the most memorable games seen at Portman Road all season. ‘ It was a great game of football but you know that I would still take a 1-0 win any day of the week!’ Well, at least it would have been three points but hardly inspiring by the sound of things!.

There lies the great divide between his management style and the aspirations of most supporters. It is not always about winning games and even if we had lost against Millwall, most fans would have accepted it because we ‘entertained’.

If he is to leave the club on relatively amicable terms, then surely he has to continue to provide supporters with more football entertainment. It is not his style we know but with six games to go he has very little more to prove.

Listen to the words of Shanks my man. Aim for the sky Mick and you might just reach the ceiling after all.