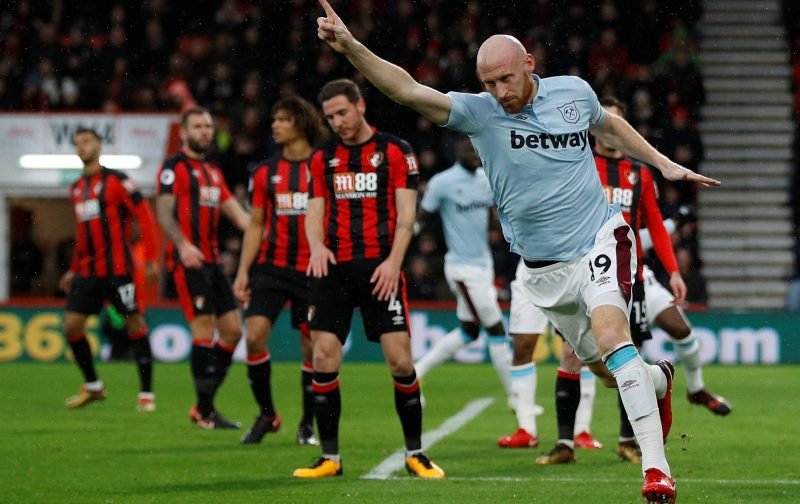 Due to some minor knocks and the need for manager Paul Lambert to introduce some fresh legs, we can expect a major reshuffle at Brentford on Wednesday.

Regardless of how well James Collins played on Saturday, he was never going to have to play two games in five days, and Lambert had already said, well in advance of their visit to The Bees, that Toto Nsiala would be his natural replacement.

Jon Nolan will not be involved either, as he has not recovered from that achilles injury he sustained at Hull City, but he could feature in the home game at Portman Road against Birmingham City at the weekend. James Bree is likely to come back into the side at the expense of Josh Emmanuel who suffered a knock at Bolton, and there is a very real possibility too that Will Keane will be back up top, as brace-maker Collin Quaner is struggling at the moment. Failing that then Kayden Jackson will return to the starting line up.

In midfield, there could be a place for Trevoh Chalabah and Cole Skuse might be rested. He was also suffering from a minor knock in Lancashire and Lambert believes that there is no need to risk anyone unnecessarily, as he has such a big squad of players to choose from; injuries accepted.

In his press conference today ahead of the Brentford match, he outlined some of his plans for next season. He said that the recruiting of loan players will no longer be in vogue, and if he does reluctantly hire one or two, it will be exactly that! He also confirmed that a striker with the Midas touch is a top priority. He argued that it is all very well playing pretty passing football only for there to be no end product, and this is something he is already beginning to address. He also said that the club was in talks with Keane’s parent club with a view to him sticking around. Lambert explained, ” Will doesn’t need to prove anything to me, I know what he can do and I know Marcus is talking to his agent. The money side of things plays a big part, there’s no getting away from that and there needs to be a realistic view but I think he would be great for us.”

Ipswich have been showing a real interest in Tranmere Rovers 27 goal striker James Norwood of late, but Lambert was not prepared to disclose whether any progress had been made.

Flynne Downes could replace Andre Dozzell on Wednesday as he too took a knock at Bolton, but it depends on whether he pulls through in time?