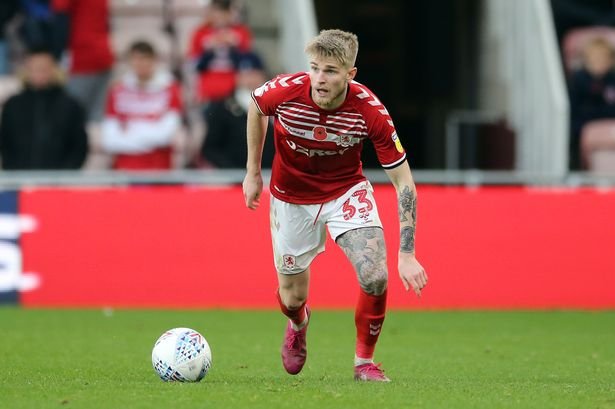 I am a bit disappointed with the news that Ipswich Town’s attempts at bringing in exciting left-back Hayden Coulson from Middlesborough, has developed into a season-long loan deal.

Loan deals are far from ideal – no matter how long they might be, and unless the two clubs have come to an agreement that if all goes well, Town can eventually sign him, then this is not what we would have wanted – or indeed preferred. Boro boss Neil Warnock is a shrewd customer and the wily old fox will be more interested in seeing how Coulson performs away from the North East than coming to a water-tight arrangement on his future.

Yesterday, for example, Coulson scored twice in just 45 minutes of their pre-season game against non-league side Tavistock. He is not only fast, but unlike Kayden Jackson, he has bags of technical ability to go with it, and former England U18 international will be a very useful addition to the squad.

He was named Young Player of the Season under the Jonathan Woodgate reign and went on to make 46 appearances in the Championship over the last two seasons.  So, perhaps falling down a division might actually do him some good! His speed and forward-thinking prowess will have defences rocking at this level for sure.

The reason this transfer is taking so long to complete is because of protracted talks between both clubs. Ipswich wanted to sign him on a three-year deal, but Middlesborough have stubbornly resisted, and in the end, a loan deal was the only option available. He is expected to finally sign his temporary stay at Portman Road sometime tomorrow afternoon.