Let’s Call The Whole Thing Off 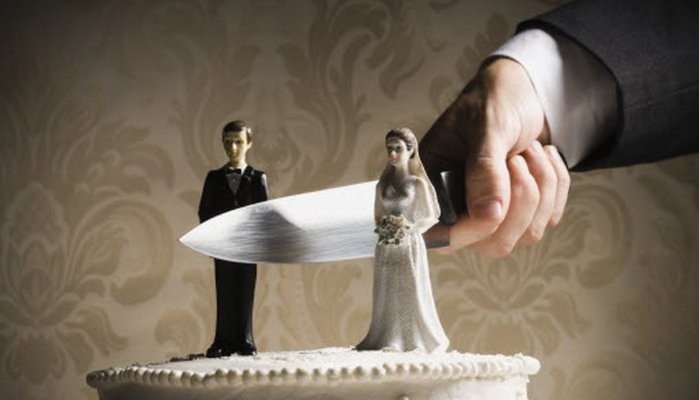 We are five points off the top six and have an inferior goal difference on those above us. On current form, our chances of making the play-off’s are slight, so let’s cut our losses and call the whole thing off. The truth is that if by some miracle we made it to the knock-out phase of the competition, we would almost certainly go no further. The squad is not good enough.

We know it. Manager Paul Cook knows it. And some of the players know it. Our performances over the last ten games have been hugely disappointing and whether this is because a new manager has come in is hard to say? Town’s very own Mick Mills said on many occasions when he addressed this issue that changing a manager in mid-season was a bad idea. “It rarely works. It is far wiser to wait until the end of the season. More managers inevitably become available, and the new boss can start with a blank canvas and not have to rely upon underperforming players.’

He has a point. Paul Cook is now under a bit of pressure, and it is because he has inherited an almighty mess. Unlike The Cowley Brothers at Portsmouth, Cook did not get the anticipated bounce that we all expected. In fact, things have got progressively worse.

And it makes you wonder. Did the players start performing in the last five unbeaten games under Lambert because they did not want to lose him? Maybe they had it so good under his stewardship that they suddenly decided to up their game when they realised that he was heading towards the exit door! Lambert always defended his players – regardless of how poorly they had played, and with such fragile personalities, they were always performing in the comfort zone. But his leaving did not produce the necessary wake-up call!

Paul Cook began his new post by also defending the indefensible. He has now grown a bit tired of this strategy, and although he is reluctant to publicly criticise his squad, he is clearly frustrated with a lot of them. He explained after the mid-week Wimbledon defeat that he is far from satisfied. “There’s no throwing players under the bus – no excuses offered. We’re a million miles from a good team. The best feeling when you’re a manager when you put a team on the pitch that you trust. I don’t trust our team, I’ve got to be open and say that. That doesn’t mean everyone’s a bad player. It doesn’t mean everyone’s doing something wrong, but we’re miles off it. And again, I keep going back to our supporters. They’re tired and bored of it now.”

How right he is! He knows – just like all of us know, we are not up to the job. This squad was said to be one of the best in this division but it has proved to be one of the worst. I can count on one hand the players I would keep for next season – it really is as bad as that.

Flynn Downes is our most accomplished player, and it is good to see him fit again. Kane Vincent-Young is a star in the making – if only he could stay injury-free. The same applies to Jon Nolan, who was the one purchase by Paul Hurst that I felt was worthy of his place in the team. Armando Dobra is a live-wire who still has a lot to learn. Technically he is gifted enough to be kept on. James Norwood is probably the other player I would keep – but if only if he can cut out his petulance! That’s about it. This might seem a bit harsh on Teddy Bishop, Luke Wolfenden and James Wilson, but they are just not good enough if we really want to get out of this godforsaken league.

Let us write this season off in the same way as our debt was removed and clear the decks for an exciting reboot next term. Let us see whether our new manager and our new board of directors have the necessary inspiration and motivation to drive us forward. In this respect, I am genuinely excited about the future. And, at last, we finally have some money to spend again as well!