Let’s Call the Whole Thing Off 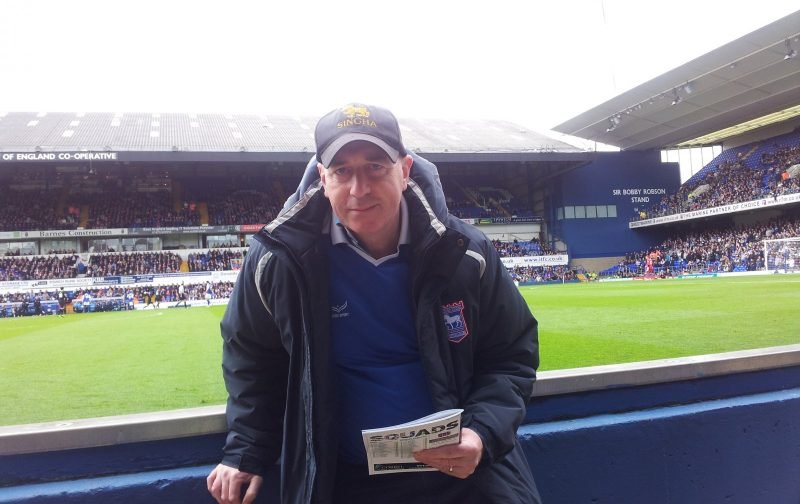 Tier 4 restrictions will be imposed on Suffolk from Boxing Day, and with so few games now taking place, League One should put things firmly on hold for now. The new strain of this pandemic is spreading like wildfire, and the only sensible thing to do in such circumstances is to call an immediate halt to proceedings.

Ipswich has already had their next two matches postponed as a result of this new Coronavirus variant, and we can expect many more games to suffer the same fate throughout the country shortly. The EFL was painfully slow to respond to the first outbreak of this disease, and what is to say that these new, more easily transmissible mutations, are not more deadly?

The scientific school of thought on the subject suggests the symptoms are much the same and so too is the recovery time. What they cannot seem to say, with any degree of certainty at least, is whether the new mutation N501Y responds in the same way to treatment as has been the case with Covid-19? For example, the Oxford AstraZeneca vaccine that is in circulation for the original strain is said to be around 90% efficacious.

This dreadful illness is far too serious to simply ignore. To assume a ‘business as usual’ approach to the situation would be clearly asking for trouble. The EFL should have learned something from their mistakes last time around, and I just hope they have the good sense to suspend the competition until further notice without delay. Manager Paul Lambert said on the subject this: “There’s got to be a safer way and a fairer way to get through. Whether it’s making sure the testing goes right through because at the minute I know for a fact it’s not working.”

It is unlikely that Town will be able to invite supporters back to Portman Road any time soon either. Their brief flirtation with fans, ground to a halt again after supporters were allowed back into the ground for the games against Portsmouth and Burton Albion.

And given our long injury list, it might even work in our favour in the long term, so we have little to lose by this. We all live for football but do we want to die because of it?