Lambert Admits Their Days Are Numbered 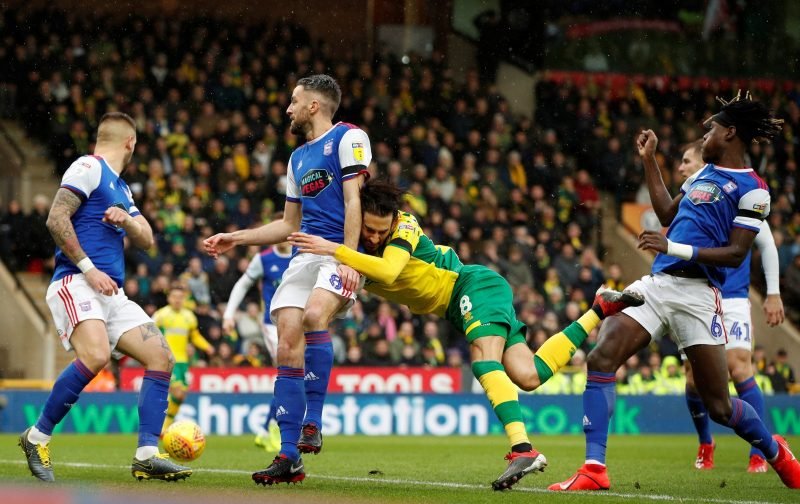 The future of Cole Skuse and Luke Chambers lies mainly in the past, according to Ipswich boss Paul Lambert. They have both been very loyal servants to the Blues since they joined on freebies from Bristol City and Nottingham Forest respectively, more than six years ago. They are good mates off the park too and captain Chambers has vowed that if Town goes down, then he wants to be the one that guides them back to the Championship again.

Lambert was frank when it came to talking about their futures though and said, ” They still have a real part to play. They won’t always play every single game because age and injury will always get to you at some stage.”

Age catches up with everyone and I should know, as it is my birthday today and now I can only think of that Beatles song that was fun when I was a kid but is no fun to listen to now. It goes something like, “When I get older losing my hair many years from now.” The song was written by four young lads from Liverpool, who obviously considered 64 to be the definition of old age. Well, it was then, and I guess it is now – even though we have to work until 67 these days in the Netherlands and they say that old age is always fifteen years older than you are, and this is something I desperately want to agree with!

Anyway, a players life is generally a short one. Get beyond 35 and your only hope is to play as a centre half or a goalkeeper if you want to sustain your career on the playing side of the game. Very few players go into management and those that do, usually get coaching jobs and little more. Very few indeed become the actual gaffer! But Lambert thinks they may have a longer life expectancy in the game.

And when asked if they should remain a part of the club when they finally hang up their boots he said positively “I think they are two guys who have done a lot for the football club and I think it’s a good idea. Whether that’s as youth coaches or in ambassador roles or whatever.”

Ipswich Town visits Wigan Athletic on Saturday and back from injury are both James Collins and Luke Chambers. This is the kind of headache any manager can live with and when it comes to central defensive options, and it will be interesting to see who eventually gets the nod to partner Mathew Pennington?

And the manager gave us a clue that he won’t be making wholesale changes after two encouraging score draws at home to Derby and Stoke.  ” The lads had performed well so there was no need for me really to change too much.”