It’s Time To Bring Him Back 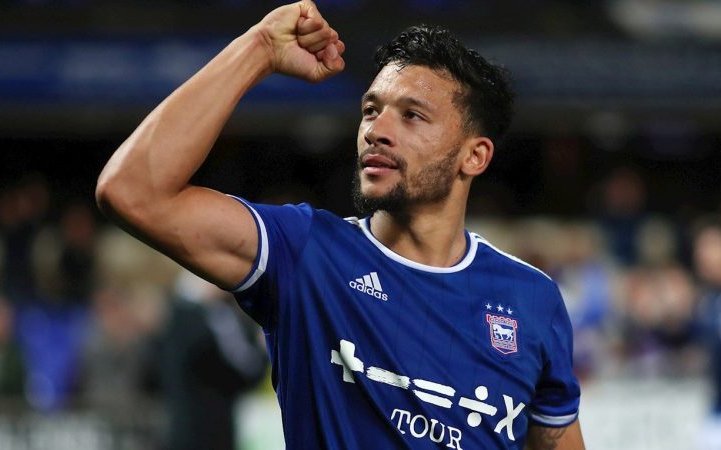 If manager Keiran McKenna ever read this, he will know how keen I am for Macauley Bonne to return to Portman Road. It is not just my opinion, but a view shared by Ipswich Town legend Mick Mills, and I think for very good reason.

He argues that Bonne had enough credit in the bank from the start of the season to make allowances for his prolonged lean spell. I agree. After all, it was not until the last game of the season that Wes Burns surpassed him as our top scorer, and only because Macauley Bonne fed him that decisive pass, as Wes reminded him afterwards!

Another reason that McKenna should seriously consider bringing him back is that he’s a home-grown lad who plays with his heart on his sleeve. His goal celebrations tell us all we need to know about his commitment to the cause, and after the way he was shown the door at fourteen, he always feels he has something to prove here. Bonne is a clever player and being in and out of the side certainly seemed to affect his sharpness and his confidence, as the season progressed. He needs to be loved and there is little doubt that supporters love him – and he loves Ipswich Town!

And perhaps the most obvious reason to recall a player who scored 11 goals in his first 16 appearances for the club, is that newcomer Dominic Ball and Macauley Bonne know a thing or two about being rejected at an early age in their careers. They have both proved their doubters wrong and have gone on to play in the Championship. They have a lot in common, and for a dressing room to gel, it makes sense to have players who can relate to each other, and they both, of course, played for QPR.

And yet, not scoring goals for a sustained period might just do Town a huge favour too! There was talk at the beginning of this year that QPR manager Mark Warburton might recall Bonne from his season-long loan spell, but thankfully, this did not materialise. Although he did not score again for the Blues, his failure might just work to our advantage. If Town wants him now, he might be available at a much more affordable price; and although he signed a three-year deal with QPR in October 2020, he might just leave on a free. He was not recalled in January by QPR and has scored just 3 goals in 34 matches for The Hoops, so he could be seen as a surplus to requirements. Is it time for him to be reunited with a former teammate Dominic Ball? I certainly hope so! He is a player of rare loyalty that I think deserves to shine here again.