It’s Not Too Late To Bring Him Back 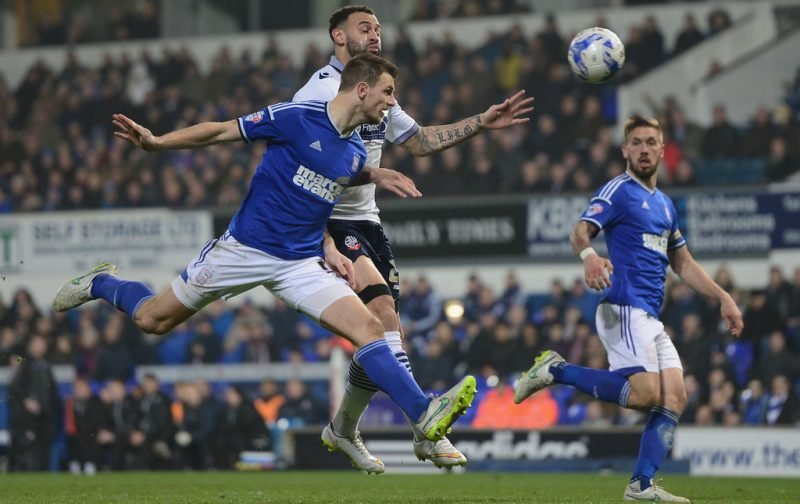 I have discussed this before but I think it is worth further thought. At 30 years of age, it is not too late to bring back a player whose very heart is at this club. Ironically, he has already played more times in a Blues shirt than Ipswich legend Kevin Beattie and yet, if he stays relatively injury-free, there is every chance he could be representing Ipswich Town for a number of years more.

Tommy has been around the block a bit since leaving us in 2018 for Colorado Rapids in the states but he has always had a soft spot for this club and remember that Smith formed a very strong defensive partnership with Christophe Berra during the 2013/2014 campaign and in 47 appearances that season he waded in with 6 goals! Defensively he can be seen to be a little gung-ho at times but as I have suggested earlier, mistakes can happen, and the key is whether you learn anything from them. Captain Luke Chambers makes lots of them but he still retains his place in the team at 34 and has made 377 appearances in a Town shirt!

That said, I think it is Toto Nsiala who is our weakest link when he plays at the back. He is sometimes very reckless and never fills me with any confidence when he is on the ball. James Wilson has proved his worth at the back has indeed Luke Woolfenden, who has excelled since he came into the first team.

I would however happily replace Toto for Tommy because he knows the working of this club like the back of his hand and can be a very useful asset both in defence and also going forward and his 38 caps for New Zealand; which includes their World Cup exploits, clearly shows he is respected on the international stage as well.

We will have to wait until June the 10th before he becomes available again after his involvement with the Black Cats in February, came to nothing. This gives manager Paul Lambert more valuable thinking time. I hope he uses it wisely.