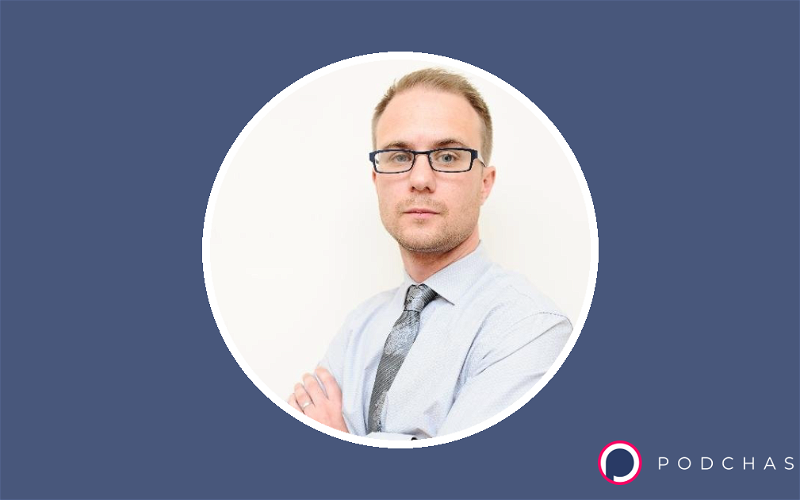 Writing in the EADT yesterday, Stuart Watson said that he thought Town should stick with Lief Davis and Marcus Harness at Forest Green. I beg to differ.

In fairness to Mr Watson and his sidekick Any Warren, they are very good local football writers. They invariably do their research before commenting on anything, so it is not as impulsive as some of the blogs or articles you might read about the Blues. Watson is almost scientific in his approach, and he makes some very salient points in defence of keeping our two newcomers in the side.

Watson argues that it would have been easy for manager Kieran McKenna to decide to ease them both into competitive action – especially as more settled summer recruits Greg Leigh and Tyreece John-Jules had been impressive over pre-season. He argues that last weekend’s performance by both players against Bolton did not truly reflect their undoubted talents, and they must be given another chance to truly gel.

He makes another salient point. They are the only two big money signings Town have made in the transfer window, and at a total cost of around 1,600 million quid, they need to be seen and not heard! Watson argues that one game isn’t enough to make those sorts of decisions, and they should stay in the team.

I understand where he is coming from, but conversely, I would argue that both Leigh and John-Jules proved, when they came on, they deserve a place in the side, and it would not do Harness, or indeed Davis, any harm if they bench warm for a little while. It would be a classic case of role reversal, and I think it might just work in Town’s favour!

Manager Kieran McKenna has made very few mistakes since he became our manager, but I think playing those two was probably one of them. Harness could not get to grips with the Town strategy, and Davis was quite frankly a disaster! I am sure they will both come good in the end, but dropping them will serve as a reminder that even though we spent a lot of money on them, they are not automatic choices!

When quizzed over his decision to include them McKenna said “There is difficult decisions in every position almost. It was difficult to decide who would not make it onto the bench.”  And Kyle Edwards and  Cameron Humphreys who have been excellent in pre-season will confirm this! I hope that against Forest Green Rovers on Saturday McKenna might have other ideas, and include Leigh and John-Jules from the outset.