It’s Backs To The Wall Time 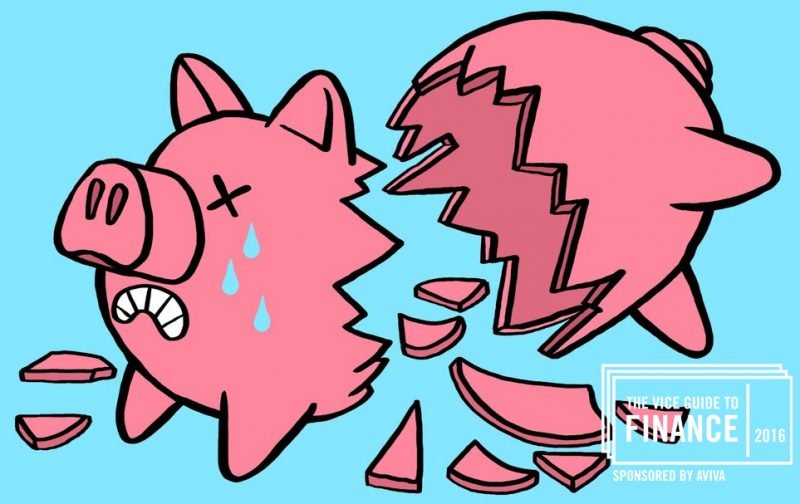 They say that in the face of adversity it causes some men to break and others to break records. Let us hope then that the latter is true. Let’s face it, Ipswich Town manager Paul Lambert is in a state of limbo, as are all his players and fellow coaches in the game. It is a surreal situation that football has never really faced before and as May approaches, with ever-increasing rapidity, we are no nearer to knowing what the future holds?

None of us I guess, have experienced anything quite like this. Even charitable guru 99-year-old Captain Tom has not lived through this before and he was not even born when at the start of 1918, a lethal strain of influenza swept through the world with such devastating effect, infecting perhaps half a billion people and claiming the lives of between 50 to 100 million people.

Thankfully, modern medicine and informed political awareness have ensured that the Coronavirus is not going to be another Spanish flu.

Competitive football was suspended because of the First World War and this pandemic occurred at the same time so vague as they are, there are some similarities to what is happening now. The Football League and FA Cup were inactive between 1915 and 1919, with regional league competitions set up to give those interested some sort of outlet. The difference, of course, is that no season was left in a state of suspended animation as the current one is, and the only war that is going on is about our attempts to defeat this horrendous disease.

In the Netherlands, they have had enough. Justin Spee who is the president of the KNVB said it was “a bitter pill to swallow,” as he pulled the plug on competitive football with approval from Uefa. Dutch leagues have been abandoned with no promotion or relegation for the two tiers of professional football. This is particularly galling for Second Divison Cambuur from Leeuwarden, who had an unassailable  11 point lead at the top of the table. Their manager Henk de Jong was understandably outraged and said that it felt like ” the biggest disgrace in the history of Dutch football.”

But what is to say it won’t happen here? Could this add insult to injury to Liverpool, who have a staggering 25 point lead at the top of the Premier and accumulated 97 points and one solitary defeat last term, only to fail at the final hurdle?

From an Ipswich Town perspective, I would not be too fussed if League One could not continue. Obviously, it would be very cruel for clubs in those promotion places but this applies to the Championship too, and of course, Leeds United, and a host of other clubs with dreams of much bigger silverware, as they take another collective leap of faith.

It is back to the walls time for every club at this moment in time and we are not just referring to the U.K. Other domestic competitions are seriously under threat throughout Europe but there is a chink of light at the end of the tunnel. Serie A sides have been told that they return to individual training on the 4th of May and team training on the 18th May, after the Italian Prime Minister Giuseppe Conte announced the first tentative moves in lifting the country’s coronavirus lockdown.

The hope is that Serie A fixtures could resume between the 27th May and 2 June, with the season eventually finishing at the beginning of August. But Brescia president Massimo Cellino, whose side are bottom of the table, said he is ready to forfeit the club’s remaining games if the season resumes.

And I will end on another positive smidgen of literary advice. “If your back’s against the wall turn around and write on it.”