Is Youth The Proof Of Future Success? 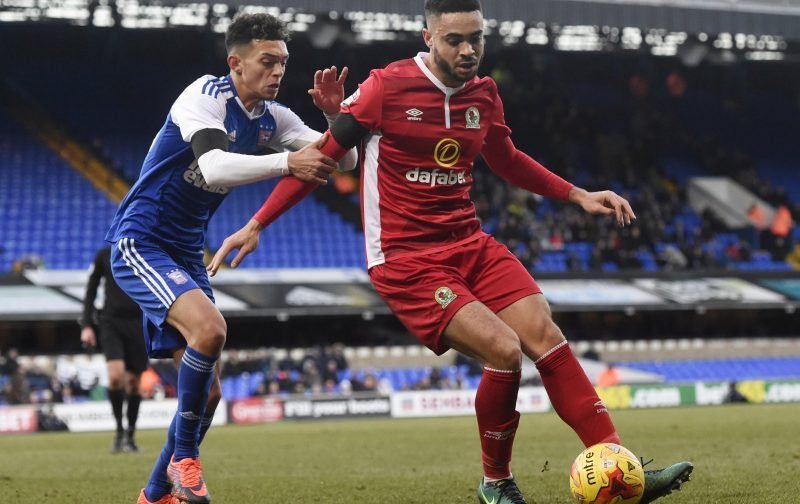 Town’s under 23’s thumped Crystal Palace 5-2 this afternoon, and are now five points clear at the top so could our young guns be the catalyst for future glory?

We all know how profligate we have been in the past with raw talent that has oodles of potential. More often than not they have had to go elsewhere to find the footballing feet and we have usually regretted it. Who could ever forget the way Jordan Rhodes was treated. He was on the fridges of the first team for what seemed like an eternity and then Roy Keane let him go, suggesting at the time that he may have nightmares as a result of that decision. No Roy, it was us that were having those nightmares, and sadly, that was just one of the many clangers you made during your wholly unsatisfactory time as the blues boss.

In fairness to Mr. Keane though, there have been many other players that we have let slip through the Town net that have gone on to prove us wrong and I see that Kieffer Moore has already grabbed nine goals and two assists for Barnsley already this season! Sometimes it is not the club’s fault as the Premier League clubs shark invested waters come sniffing around.  That is probably why owner Marcus Evans is coming to realise that in the modern game, building a good youth squad is not necessarily worthy of his five point plan; as players rarely manage to serve their apprenticeship before they got swallowed up by the big Premier fish.

It really is a sad state of affairs and only the ruling bodies of football can change it – if they so desire? We all know that money is killing the sport we love and there is no longer such a thing as a level playing field – if ever there was? Gone are the days when youth players made their debuts for a club and stayed with them for many seasons. If it ever occurs now, then it is unfortunately, the exception to the rule. I would dearly love local lad Andre Dozzell to stay with us for a good few seasons but the reality of course is that now he is nearing full fitness again, reports suggest that Arsenal and a host of other big spending power-houses  at the top flight of English football are taking serious interest in him again. It does not take long.

So it is great to see both our under 18 and under 23 sides topping their respective leagues but will they ever see the light of day in the Championship? Gerard Nash and Chris Hogg are doing a wonderful job at this level but will all their efforts be in vain? Let us hope not because I do think we have some real talent coming through, if only we can hang on to them.  Jack Lankester, Conor McKendry, Ben Folami and Shane McLoughlin are beginning collectively to bang on the first team door with outstanding performances at this level, and I feel  sure that manager Paul Lambert will have been impressed with their recent progress.

We can only dream that these kids and Chris Smith and Barry Cotter can stick around long enough to bed into the first team picture and if they do, then youth could once again prove that Ipswich Town football club does have a future after all.