Is this Town’s Summer Of Reinvent? 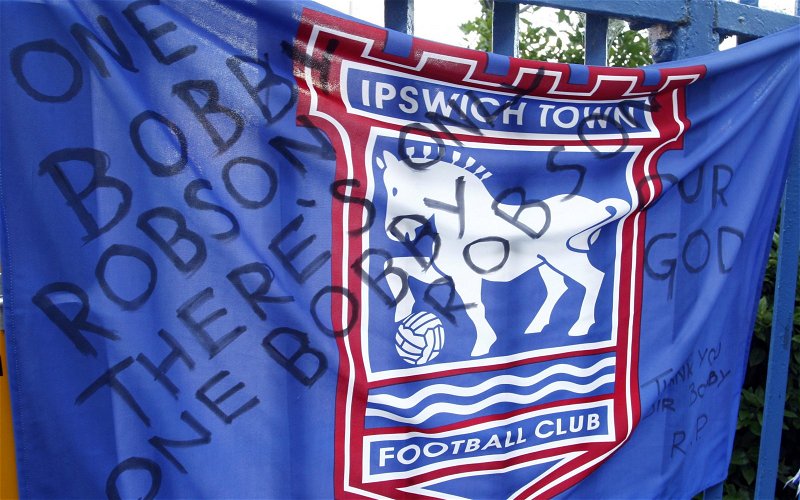 With a new manager and a new football philosophy to look forward to, is this the season when Town finally start to kick on? The signs so far are promising and the fact that prize possession keeper Bartosz Bialkowski has signed a new contract is already a good reason to be cheerful!

I am already feeling quite positive about the new gaffer and I think the players will buy into his football ethos – even if it takes some time to adjust.

Today we discovered that Paul Hurst has bought his first player and he is a winger of real promise. The fee said to be in the region of 690,000 has shown that owner Marcus Evans is indeed prepared to plough back some of the dosh he acquired from the sale of Adam Webster.

New recruit Gwion Edwards is apparently lightening quick with a trick or two up his sleeve as well. Peterborough United did not want to lose him but his desire to play at a higher level forced this sale upon them, and it will be interesting to see how he performs in the Championship.

This, in fact, is Hurst’s third Town signing – but the first the club has paid money for; following the additions of defender or midfielder Trevoh Chalobah on a  season-long loan from Chelsea and winger Jordan Roberts who he got on a free from Chorley Town.

From a fans perspective, what is encouraging about the way Hurst is managing affairs is his frankness, and this was certainly the case when Town went down 2-0 to Braintree when he said he expected a lot more from his players.

He also suggested that it was the young kids like Andre Dozell and Trystan Nydam who impressed him most, because of their desire to win the ball back when not in possession. They obviously have more in their locker than that alone but it is ‘desire’ that goes a long way to winning football games and Hurst knows this.

Tonight Town face Crawley Town at East Grinstead’s East Court and his new flying wingers will hopefully be on display.  In March 2014, Edwards moved to then-League One Crawley on loan and he scored on his debut. Roberts by comparison signed for Town on a free last month so they will both have something to prove this evening I guess.

Let us hope then for all concerned that the Tractor Boys play with a lot more conviction tonight than on their first pre-season adventure. The Blues need to prove that was nothing more than a blip at Braintree last week and that normal service has now been resumed.