Is This Another False Dawn? 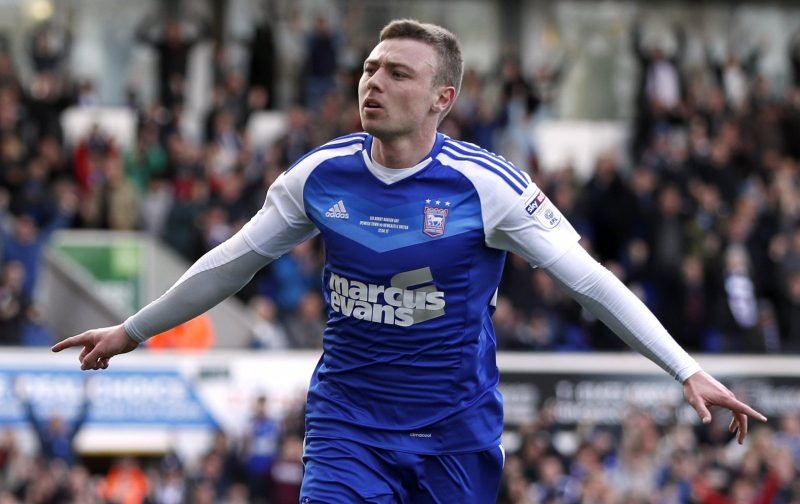 It was an excellent result on Saturday, in front of zero spectators at Portman Road. Three good goals and non conceded is a promising start, but is that all it is? Who can forget how wonderfully well we began last season when Tomas Holy kept an impressive five clean sheets and for a while, we proudly sat on top of the table! Football has a habit of mimicking life itself, in that as soon as you think things are going smoothly, you often fall flat on your face.

I genuinely hope that manager Paul Lambert has learned something from last season and the signs are that he has. Whether owner Marcus Evans has influenced his thinking is another matter but whatever the reasons for his change of heart and his determination to continue with a 4-3-3 formation, it is good news for all of us and I think plays to our strengths.

Lambert began his Ipswich career playing this way, and this coincided with his most fruitful period so far but, of course, you cannot advocate for injuries and suspensions and in the end, Town started to play in a much more disjointed way. Keeping an unchanged team is nigh on impossible in the modern era but he must endeavour to keep a relatively settled side. Playing for the shirt is the right philosophy so let’s hope he sticks to it.

We must try to stay positive though and hope that this victory against Bristol Rovers might help to kick-start our league campaign. There were many encouraging aspects to this victory – not least the performances of two-goal Freddie Sears, Aaron Drinan and Toto Nsiala; who continued where he left off in pre-season with another assured display at the back.

In truth, it would be totally unfair to single out anyone in particular because this was an excellent TEAM performance and this is what Lambert has been trying and largely failing to achieve for some time. I was pleased that he picked Holy in goal and pleased too that there was a place in the team for Luke Woolfenden and as a collective unit, the Blues started the season as they mean to go on.