Is He The Missing Link? 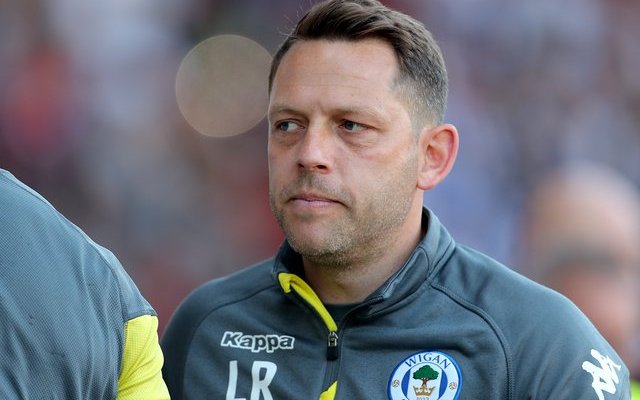 The manager Paul Cook would be loathed to admit it but I believe that the real reason Town are struggling above all else is that they are missing one vital ingredient.

Cook talks regularly about us being a “work in progress” but those words have been uttered many times before. Roy Keane used to say it a lot – along with “trust me,” just as often. And if my memory serves me correctly, Paul Jewell also used to like using this phrase as well. It is standard management-speak when things are not going to plan.

So why are things not going to plan if we choose for a moment to disregard the massive reshuffle that has taken place since last season? Does the name Leam Richardson ring a bell? Well, it should because he was Cooks right-hand man at both Portsmouth and Wigan Athletic. He stepped down from his post with Pompey in May 2017 and took with him Leam Richardson to join The Latics.

They had had great success at Fratton Park. In their two years in charge, they led the club to the League Two play-offs in his first season, and in their second campaign, earned automatic promotion after securing the title on a dramatic final day of the season!

At Wigan, they were arguably even more successful, leading the Latics to promotion back to the Championship in their very first season. I say ‘they’ because without Richardson it rather seems as if Cook is a fish out of water. Cook resigned from the club because they went into administration and were docked 12 points, but Richardson decided to stay and fight the good fight. He knew that they would almost certainly fall out of the Championship as a result of this points penalty, and on the 4th of August 2020, the club’s relegation to League One was confirmed.

Leam Richardson stayed put and is still there, and Wigan are second in the table just two points off leaders Sunderland. They have won four out of their last five league games and are now one of the favourites to return from whence they came!

Ipswich by comparison were one of the favourites to go up, but their odds have drifted alarmingly. At the start of the season, I took odds of 7/1 at William Hill and Unibet for automatic promotion, but now they are listed at 25/1 on most online betting shops, so if you still have the faith, then this is a great time to have a wager!

As for Cook, well it is an entirely different story. The clock is ticking on his life as the Ipswich Town boss, and although he desperately wanted to bring Richardson to Portman Road with him, Richardson wanted a crack at being the gaffer, and can you blame him?

I suppose it begs the question, how much of an influence did Richardson have in those early successes at Portsmouth and Wigan, and is it just an unfortunate coincidence that he is doing so well at Wigan, and Cook so poorly at Ipswich Town?  Your views are most welcome.