Is He Making Ipswich Great Again? 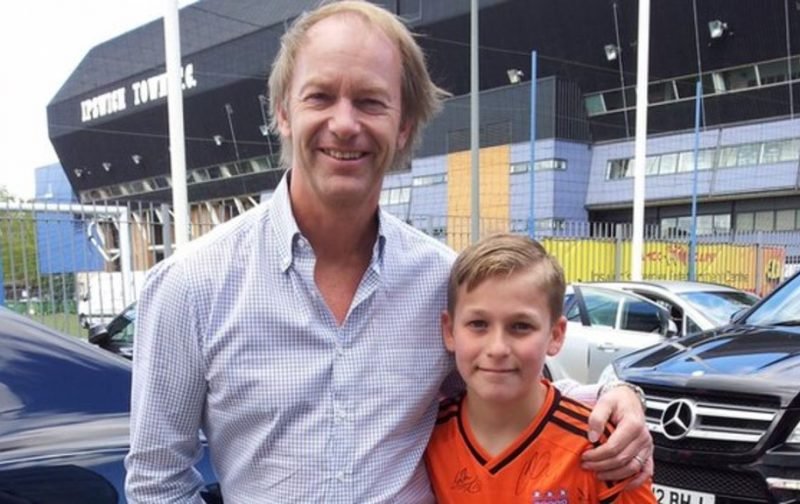 Almost four years ago, owner Marcus Evans revealed his five-point plan to make Ipswich great again, so the question is, how is it developing? Before we answer that, we must look again at all of his dynamic proposals.

So then, the score after four years is above average but if this was a school report, the teacher would suggest that the pupil must do better. This applies here too, and it is especially apparent when it comes to playing attractive and exciting football. We are very far away from making Ipswich great again, and without considerable financial backing, this won’t happen. The best we could probably hope for is a steady improvement and a return from whence we came.