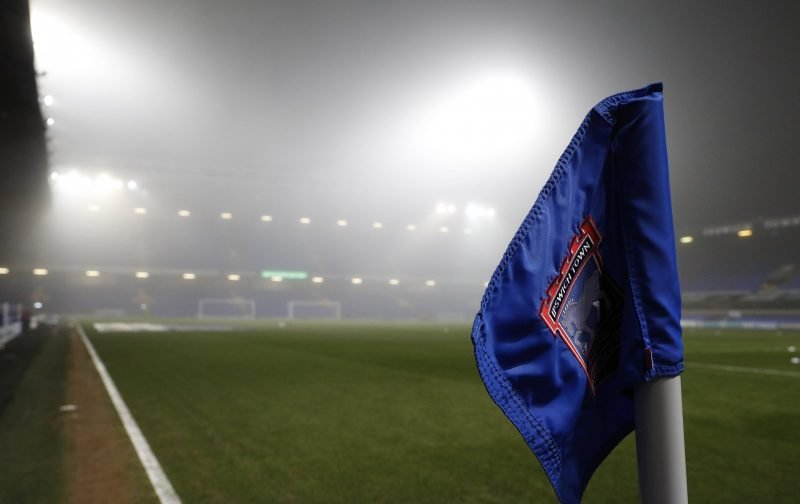 Last week, before the Shrewsbury game, I had a premonition. That dream did not materialise as the game was postponed. But something was not right. The opposition in my dream was playing in maroon, and not the blue associated with the Shrews. This got me thinking. Is this why the game never took place? My premonition would have no longer made any sense!

As I crystal football gaze again, I  can see the picture so much clearer now, but the result remains the same. Ipswich will win 3-1, and Troy Parrott will break his duck with his debut goal at Portman Road! I have bet on these outcomes, so join me if you are brave enough – but remember, not all dreams come true – no matter how vivid this one seems.

These thoughts have been reoccurring for some days now, and last night they became a little more complicated, as I had what could only be described as a betting nightmare. I was about to bet on the Blues, but then my computer crashed. I had my mobile on but could not access my William Hill account, as I could not remember my password!  I ran upstairs, in the hope of using my son’s computer but discovered that he was out and the door was locked! Then my mobile beeped. Ipswich had scored! So this is why I am writing this. The future is yet to come!

I have already placed all my bets, so the betting nightmare has been averted – for now at least! I would not suggest that you put your mortgage on it, but if you feel like a flutter, don’t say I did not warn you! The Blues will play a strong team tonight, and I think Josh Harrop could replace Alan Judge. Our defence will have wing-backs Myles Kenlock and Luke Matheson returning, which means that captain Luke Chambers and Stephen Ward will be on bench-warming duties again.  Upfront,  James Norwood will be partnered by Troy Parrott, and I see both of them scoring.

It will be a strong bench at Portman Road tonight. Kayden Jackson has served his three-match ban and will be there; along with Teddy Bishop, Freddie Sears and probably Luke Thomas. As for those predictions, I could be a very happy chappie tonight if they truly happen! But don’t bet your house on them all coming true. I can handle a loss. Maybe you can’t?