If You Think This Is Bad Just Wait 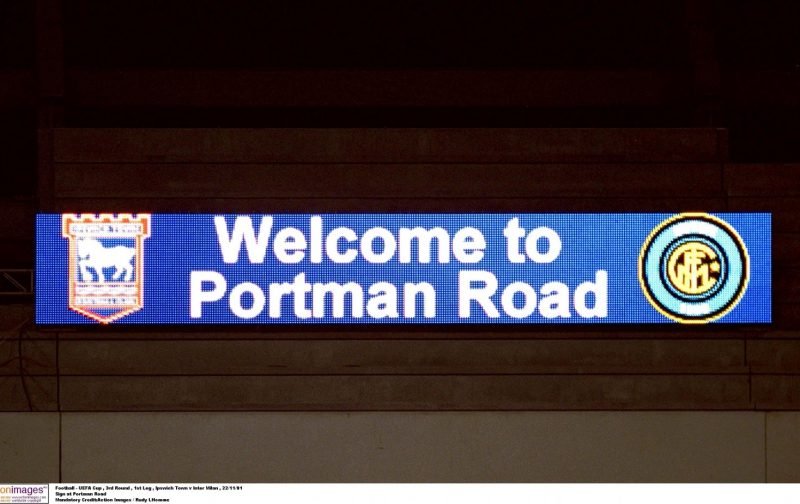 If you think that tenth place in the old third division, and with only a small chance of promotion is bad enough, just wait. Things can get an awful lot worse.

If we don’t go up this season, it will be disastrous in football terms. Former Town favourite and local lad Kieron Dyer is convinced that the younger boys will seek pastures new if the Blues don’t get out of this league fast and that view is shared by Ipswich Town Media Manager Steven Pearce, who understands the need to get promoted. He says that we are fortunate to have an owner who supports the club financially and that we will not go into administration while Marcus is in charge, ” He runs the club with a business brain.” But Dyer warned, ” The higher up the leagues you are, the more you get to keep your assets. Being in League One is no good.”

But we all know that whether we go up or not, these are very difficult times for all football clubs, and the further down the leagues you go the worse it gets. The Coronavirus pandemic has tested the depths of all our pockets, and it is still uncertain when football will commence again. Manager Paul Lambert is of the view that it will not be at the beginning of June, as anticipated by the E.F.L.

When, and if, the season kicks off again we will have to hit the ground running because as Dyer alluded to, these kids won’t hang around. Luke Woolfenden and Flynn Downes have both said on more than one occasion that they want to stay with Town and get them to the Premier League, but this is fanciful talk and they may have no control over their future when more wealthy clubs start knocking on the Portman Road door.

Realistically, our only hope is an immediate return to the Championship but we are seven points away from the play-offs; having played one or two games more than the sides above us, and only Sunderland have played the same amount of matches but they are are seven points in front of us, so it’s looking decidedly bleak.

They say that hope is a good breakfast but a bad dinner and he who lives on hope will die fasting. This may be true but we have only hope left and as the English playwright and poet William Shakspeare once remarked, “The miserable hath no other medicine. Only hope.”