If This Is Passion Then What Is Not? 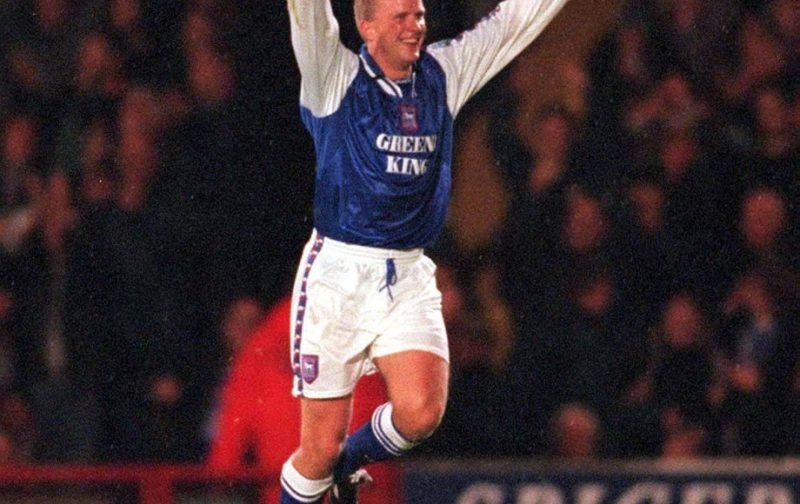 Make note, this performance is a serious cause for concern. Losing is one thing but to lose this way is completely unacceptable as the manager confirmed later. The defeat at Deepdale on Friday was not so much about the loss of points, but the pathetic way we threw in the towel, and Paul Lambert is right to say afterwards that it was the worst Town have played since he took on the job.

The truth of the matter is that Ipswich hardly played at all. After the game, I was on the phone to Graeme Mac on Radio Suffolk’s Final Whistle show, to share my concerns but I was questioned on my use of the word ‘passionless.’ Supplementary commentator and former Blues hero Alex Mathie also questioned my description of this Town performance, arguing that no professional football goes onto the field without a desire to succeed, and that desire to succeed must emanate from a passion in itself. Mathie did, however, accept the fact that the visitors played very poorly indeed and that we were very subdued, and it may well have been a hangover from the realisation of relegation.

Whatever the reasons for this abysmal display, it served as a real injustice to the two hundred plus travelling army who had to succumb to it. Ironically, Town had more shots on goal in this game than Preston but if we are blatantly honest, we looked like we could not score in a brothel again and so it was to prove!

I am now starting to get seriously worried about next season too. Can Paul Lambert turn things around and if so, then how is he going to do it? Many supporters suggest that the trouble with Ipswich Town is their owner Marcus Evans and his lack of investment but that surely is only part of the problem. The Blues seem to be going backwards with ever-increasing rapidity, and the only way to quell the tide is to steer the good ship Portman Blue in the right direction.

Why are we so devoid of creativity when we look at the squad at our disposal? Alan Judge and Teddy Bishop are two good examples of players with outstanding technical ability but who seem lost in a sea of football confusion. Lambert must find a way of employing two up front and giving Judge a free role directly behind the main strikers in the same way that Eric gated was deployed all those years ago to great effect. We seem rudderless at the moment, and the squad must start to ask themselves serious questions after this four-nil drubbing that could have been even worse.

Tomorrow the Tractor Boys are back at Portman Road against Swansea City, and we can only hope that they show more willing than they did against rampant Preston the other day. Anything less, and I feel sure that Lambert will be greeted with some extended booing when the players troop off at the end of the game.

If that performance on Friday could not be considered to be ‘passionless’ then we can only hope things cannot possibly get any worse! The team played with a placidity that was sometimes beyond belief and their lack of willpower was defined by their inability to fight for the ball. It seemed more like a pre-season friendly to me, but the real losers, of course, were the away fans, who had forked out their hard-earned cash to witness this drivel.

I will leave the last word to the gaffer who summed up how I think most of us felt. ”  I’m not going to stand here and sugar coat it because we’ve had supporters travel a hell of a long way to watch us play. There were a few home truths at half-time and full-time. They know my feelings on the whole thing. That’s the worst game we’ve had since we came here. We were nowhere near it – really, really poor. We never turned up and got what we deserved. I’ve got no excuses.”