I could Not Give A Toss Anymore 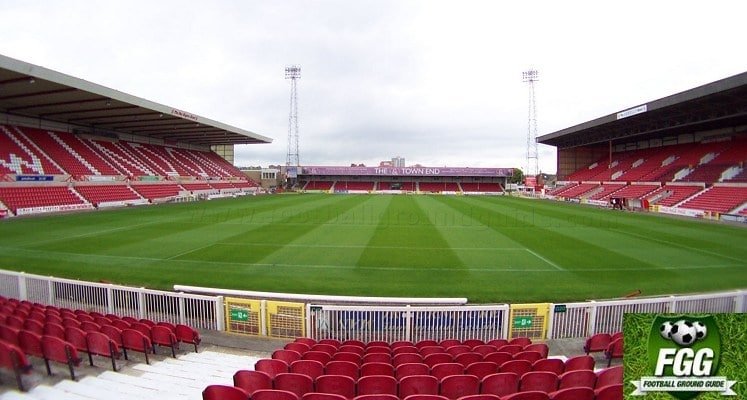 Yesterday Ipswich Town won away at relegated Swindon, but for the first time in living memory, I could, quite frankly, not give a toss. Why? Well, in case I haven’t already stated the obvious, it was because the game had no meaning, and this season has been another one to forget. In fact, in many ways, it has been more painful than last season because then, of course, we were new to this division and hopes remained still high. This is not the case anymore, and since Paul Lambert was shown the exit door, things have gone from bad to worse.

Our new manager Paul Cook is not entirely blameless, but he cannot be blamed for everything that has transpired since then either. None of the squad is of his making, and I think if he had managed to get his right-hand man Leam Richardson from Wigan, as initially planned, then things might have different. And contrary to what he himself has since suggested, he knew that the take-over was imminent, but was perhaps not fully aware that he was the new owners preferred choice as well.

As a spectacle, the game at Swindon was not that bad to watch but it meant naff all as a contest, and as a consequence, for large periods of this match, my attention lay elsewhere. When Town scored their second for example, I was in the other room looking for my old passports, and I came back in the computer room to watch James Norwood blast his second penalty well wide of the goal. This summed up the Blues season in a nutshell. Utterly dismal.

Our eleven-hour goal duck was finally broken when Norwood scored his first from the penalty spot but what happened before and after was largely academic. He scored again, and then Town keeper David Cornell let Brett Pitman’s shot slip through his gloves to allow already-relegated Swindon back into the game but whether we had won, drawn, or lost would not really have mattered.

You may be beginning to question my loyalties here, but I have wasted so much time and money on a squad that does not care, that I come around to thinking that I do not care very much either. This is the worst squad in the history of Ipswich Town football club without a shadow of a doubt, and there is absolutely nothing here to be proud of.

The referee was Kevin Johnson from Weston Super-Mare.