Hurst Can Bring The Good Times Back 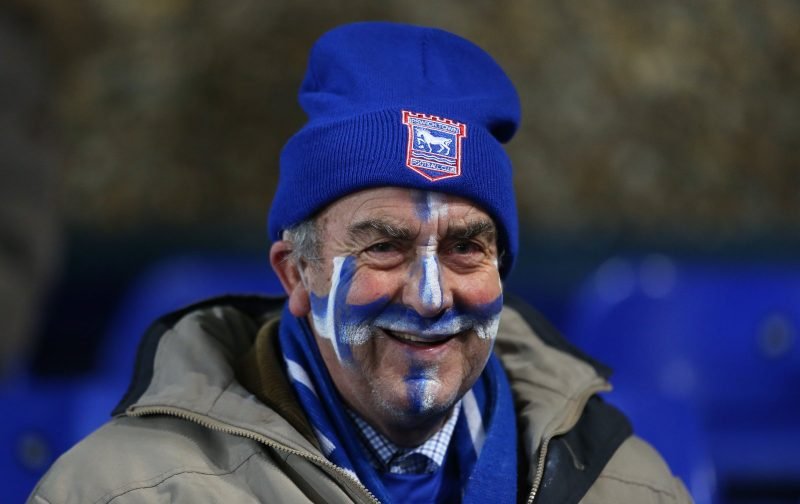 I was not sure, to begin with, but the more I hear about Paul Hurst the more I like him.  So then what do I like? I like the fact that he has some of Mick McCarthy’s most favourable attributes of man-management and player cohesiveness, along with a lot of good ideas of his own.

I like the fact that unlike McCarthy he WANTS to win each game! The idea that a point away is always a good result no longer applies and perhaps it hasn’t since the three points for a win system was introduced. He is also admired by the vast majority of players and coaches that have worked with him and in four jobs with four different clubs, he has not been fired. I like that a lot!

I will be honest and say he was not my preferred choice but then again, nor was Mick McCarthy come to that.  The difference here is that Hurst’s reputation in the game is largely centred around his ability to get the best out of his players because of his inventiveness and versatility. He once said that football is not as complicated as some people make it and that the worst thing you can do it to convince a player that it is!

His philosophy in the game would be executed in much the same way, whether he was coaching a pub team or a set of international players he explained.  That is a brave statement to make but it speaks volumes about his attitude towards his players and that tactical awareness alone won’t provide you with the right results. Afterall, it is a team game and you must know how to get those round pegs in round holes.

He may be of the ‘glass half empty’ school of thought but he does have a winning mentality. I doubt whether he will be spending quite as much time telling us just how good the opposition is – even before a ball has been kicked and his willingness to experiment and make quick substitutions will be a breath of fresh air!

I am not expecting miracles overnight but neither are the bulk of the Ipswich fans who believe this might turn out to be our best appointment since George Burley. It is perhaps a shame that former players George and Terry did not get the gig but I think Marcus Evans knew all along who he really wanted and after having carried out extensive research on the subject, he finally got his man!

I am not averse to this appointment now. On the contrary, I think that Marcus Evans has proved his doubters wrong by taking on board a manager at about the right age and with real ambition and who has an excellent track record to date.