Hats Off To The True Blues 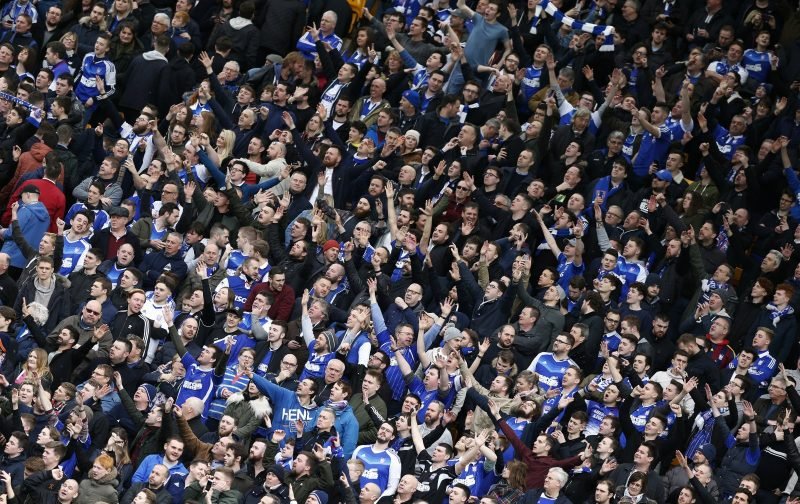 In these testing times, it is rewarding to know that there is a chink of light in all of this. Town supporters have been exceedingly loyal throughout our sad decline. Tractor Boys and Tractor Girls have kept the faith when other clubs, in a similar plight as ourselves, would have seen a dramatic fall in attendance figures.

The travelling Blue and White army have spent massive amounts of cash to follow their team and in huge numbers too. Before football was suspended it was not unusual to see 1,000 plus supporters jumping and buses and trains – or using their own modes of transport to get to away games. Whatever else is going wrong with Ipswich Town football club, no blame can be attached to the fans. At Portman Road too, Ipswich were averaging around 20,000 supporters.

What perhaps is more extraordinary is that as we have gradually slipped down the football pyramid, more and more supporters seem to have got on board. This was certainly not the case under the Mick McCarthy regime, and it was not just about the tactics we employed at the time. It was as much about ‘Mick the Man’. He was clearly in love with himself much more than he was with the club, and it showed. He could not hide the fact that it was all about Mick, Mick and Mick!

Paul Lambert came into this managerial post with reverse psychology. Talk up the club and get former players back on board. Remind supporters of its proud history and tell everyone just how much he loved the club.

It worked! Supporters returned in their droves and suddenly it was fashionable to support the Blues again. For the die-hards among us, this has never been a problem. Come rain or shine they would follow Ipswich Town everywhere, and hats off to the lot of them! It takes a special breed of person to continue to follow a club that rarely produces good football anymore, and is victorious far too infrequently. Gone are the days when we just had to turn up to claim the points!

Who knows if we will ever see anything like this again. Supporters huddled together in football grounds throughout the land, with one collective goal and that is to support the team they love. Empty stadiums won’t cut it for this loyal brigade and we might never see again; either in League One – or indeed in the Premier League, large groups of people congregating together for a common cause.

As I write this column, any kind of football normality sadly seems light-years away.