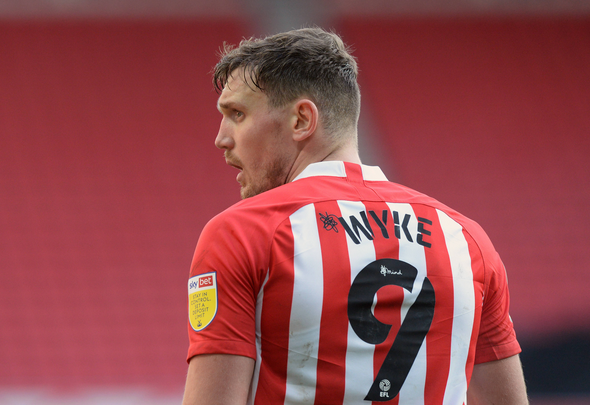 The feel-good factor is back at Ipswich Town! Wherever you care to look, positive vibes are coming from all directions. Whether this relates to the  ‘under new management sign’ that is destined to hang over Portman Road or the new shirt sponsorship orchestrated by Ed Sheeran, we have very many reasons to be cheerful right now.

And there was even more good news at the back end of last week. We learned that the club has sold close to 10,000 season tickets and that manager Paul Cook has acquired the services of two very useful footballers.  Wes Burns and Lee Evans have fire in their eyes, and during those official club interviews, sound as if they really mean business. This is something the squad has lacked for so long. There now seems to be a collective hunger to succeed. I have not felt that around the place for aeons!

Paul Cook continues to see the excitement levels rise and said on the subject, “I think the supporters should be excited about the players we have signed and about the players we are hopefully about to sign.” There is news today that apart from their many other leads, Town are also showing a very keen interest in Preston North End striker Jayden Stockley – although they are by no means certain of getting their man. Portsmouth are the bookies favourite, but the player will at least know, through his agent, that he still has options. Personally, I would prefer Piggott or Wyke, and there is every chance one of them will march through the door very shortly.

It is our attacking options that need to be addressed the most. Goalscoring midfielders are one thing, but an out and out striker is something else. As everybody knows, forwards are not only the most expensive item on the shopping list but good ones, are very hard to find. Let us hope our manager has a bit more luck than his predecessors in this regard.