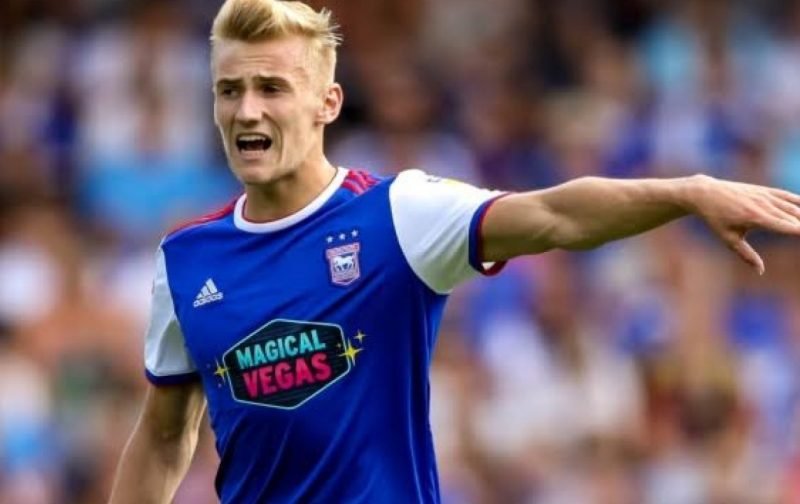 A crucial or decisive point or situation, especially a difficult or unstable situation involving an impending change. This is a standard dictionaries definition of a crisis but are we really there yet?

Now, I know that some of you will argue that we reached that point some time ago, but I am no of this persuasion. Admittedly, we are currently out of those play-offs places but only by a point. Peterborough in fifth, have played the same amount of games as us. We find ourselves, as things stand, just one point adrift of them.

This league is full of surprises week in and week out, so we should stop focusing exclusively on our results and look around at the table in general. Lincoln City are the only side who seem to be pulling clear of the pack, but they have played two more games than us so there is no need to panic just yet.

Another reason to be cheerful is the return of some of our most accomplished players. James Norwood and Flynne Downes have been greatly missed and to see them enter the fray at the interval at Portman Road was a delight on the eyes! They both did well.  The 45 minutes of game time they accrued will do them the world of good.

Other players are also on the mend, and it could just be that the second half of the season will be our strongest. The defeat at home to lowly Swindon was disappointing of course but there were mitigating circumstances at play. Having clawed our way back into the match, that wonder strike from Scott Twine did the damage. It was a superb strike, and no goalkeeper in the world could have saved it. It also came at a time that the Blues were on top.

I would urge the very vocal Paul Lambert out brigade to think again. The second half of the season might be so different and as I have said before, sometimes patience really is a virtue!

2 Replies to “Crisis What Crisis?”