Could You Be The Town Mastermind? 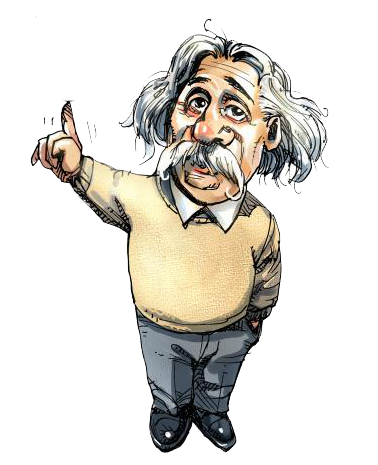 Watching the final of the long-running BBC Master Mind quiz, I had a brilliant idea! Town aficionados of football amongst us could actually win the damn thing!  Now, I would love to be the person in the final who decided that his specialist subject would be the history of Ipswich Town football club, but I suspect that under the microscope and those dimmed lights, my general knowledge would find me wanting. But how about you? How would you do in representing the Blues?!

So, let’s just imagine for one moment that you have two minutes on your chosen subject starting from now!

And before you check the answers and see how you did, it is worth remembering that most of the winners of this competition did so by accumulating so many points on their own specialist subject that they need only answer around seven or eight general knowledge questions correctly to actually win. Normally, however, most competitors face a maximum of 15 questions on their chosen subject but I have broken the rules a bit here, just to see how knowledgable you all are!

I would love nothing more to see a Town supporter enter the competition and if you feel you are up to it why not fill in a short application form by sending an email to mastermind.hth@hattrick.com for an application form!

And now onto the answers.

So then, I know there a lot of clever clogs out there, and I am confident many of you would have got most of the Ipswich Town questions right, so then, how good is your general knowledge? If it is better than mine, then I strongly suggest you try your luck and put the Blues back in the public eye!