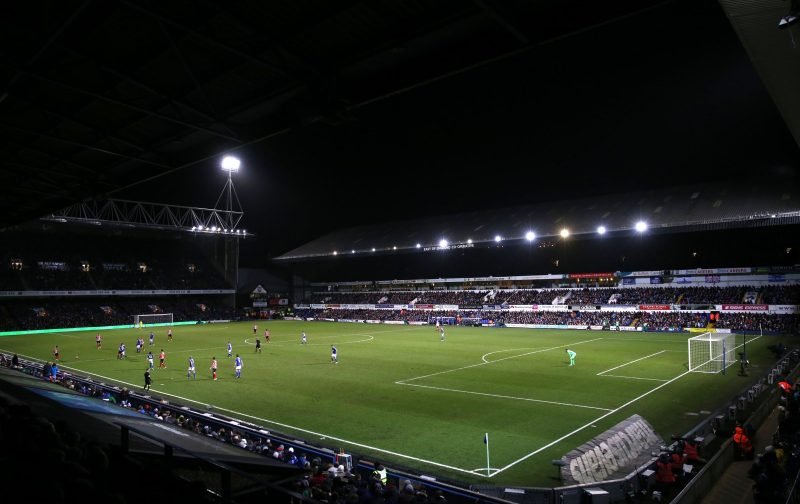 Although negotiations are not completely at an end, it rather seems that James Collins wage demands are the stumbling block to a short-term deal. Just like John Terry and Gareth McAuley, James Collins is another central defender who finds himself surplus to requirements at his former club and although Collins has been training with Town this week, it seems unlikely that the Blues could afford his high wage bill.

The word on the inside is that he has performed well but interest from both Aston Villa and Bristol City may persuade him to look the other way. Certainly, Villa has the financial clout to offer him a better deal and the only hope – albeit a small one is that he has earned enough in his Premier and international career to not be chasing that enticing end of term salary.

If the Villa does come in for him, as is expected, then they will quickly lose interest in re-signing John Terry on a short-term contract but the Londoner has had a lot of injury woes of late and at 37, is almost as old as Gareth McAuley! Furthermore, the more I see of him these days, the more convinced I am that he really ought to start thinking about hanging up his football boots!

It will be a real shame if James Collins looks elsewhere but when you have a ‘cheapie Charlie’ owner the word travels quickly in football circles, and this is something that has plagued the club for many years under the Evans reign.

All things considered, I still believe manager Paul Hurst has done an excellent job so far in terms of recruitment. I look at our squad and I now see lots of players with technical ability, allied to football intelligence, and this is something that we largely lacked in the McCarthy era.

The stand-out players so far are Gwion Edwards, Tayo Edun, Toto Nsiala, Jon Nolan and Ellis Harrison. And after that fine performance against Norwich perhaps we can now add Jonathan Walters and Mathew Pennington!

What we need of course is our first win, whichever way it comes. I think it will provide both the players and supporters with the motivation to continue in this positive mindset and there are now other players knocking on the door of the first team squad.

Danny Rowe scored an outstanding goal in midweek for the under 23’s and he must surely be getting close to first team action and Emyr Huws, Andre Dozzell and Teddy Bishop might all be available for selection after the international break.