Being Spoilt For Choice Was Our Undoing 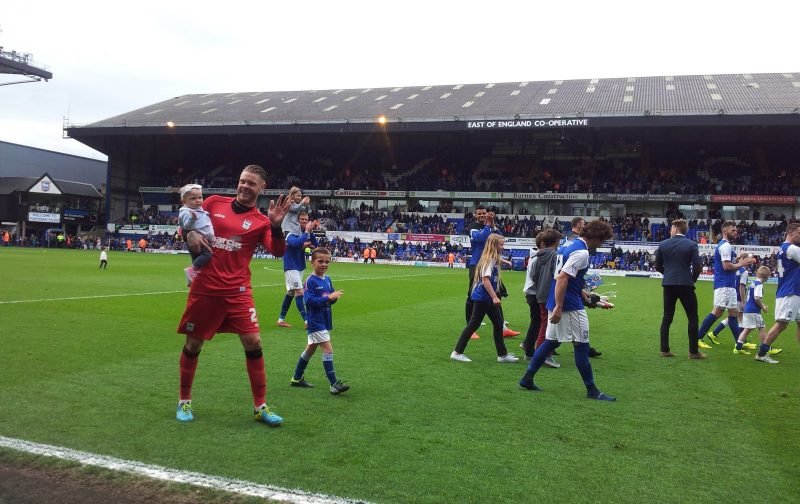 Last season our over-sized squad made it difficult for manager Paul Lambert to choose his best eleven. Being split for choice is not always a wise option. Often the Town boss would make wholesale changes to his team – regardless of whether we had won or lost our previous encounter.

Sometimes these changes were enforced but mostly they were not. His clear aim was to keep all his squad match-fit, and you obviously don’t achieve this objective by playing the also-rans in the under 23 competition all the time. It is not competitive enough to sharpen them up for the real thing, so I do empathise to some extent with his thinking.

But of course, what he should have done, was to play some of those fringe players when international engagements meant withdrawals from his team. This should not have led to unnecessary postponements, which inevitably impacted negatively upon team momentum.

It is all very well to discuss in hindsight what went wrong. It is well documents that Lambert made mistakes and he has said that he will learn from them. This is why I am a little concerned to read that he is on the lookout for another keeper to challenge Tomas Holy; along with another central defender and another striker! Yes, he has off-loaded some of his squad already but if he is to avoid the errors of last season, then he must guard against the same thing happening again. Most of the team numbers are taken but the right back and left back berths remain blank.  This is probably because Kane Vincent-Young quite likes the number 24 and he was absent for large chunks of last season.

I think another striker is probably a good move. We did not score enough goals last term and if we are to get out of this league, then it is goals that win you the games – providing, of course, the defence holds firm? Freddie Sears and even Ben Morris are good back up for Norwood and Jackson but only if they remain fit. Injuries to key players also upset our momentum but this is something that you cannot really plan for.

I think the return of Jack Lankester and Kane Vincent-Young will be a huge morale booster and there is news today that Tristan Nydam has also benefited from this prolonged break. Lambert has to ensure that he has the right balance but I am not sure we need another keeper because Harry Wright and Adam Przybek are decent enough in my view. Przybek was outstanding for the under 23 side, where he saved a number of spot-kicks in the cup competition and Wright seems more than competent enough to step up if called upon.

And what of the talk of another central defender? Is this really what we need? I Well, perhaps it is, but if we are to give youth its chance and this has proved a successful strategy with the emergence of Flynn Downes and Luke Woolfenden into the side, then we should refrain from excessive overloading again. A happy compromise might be to bring back former Town hero Tommy Smith, who is available on a free at the moment if the desire is there?