Back Town And Earn Some Dosh 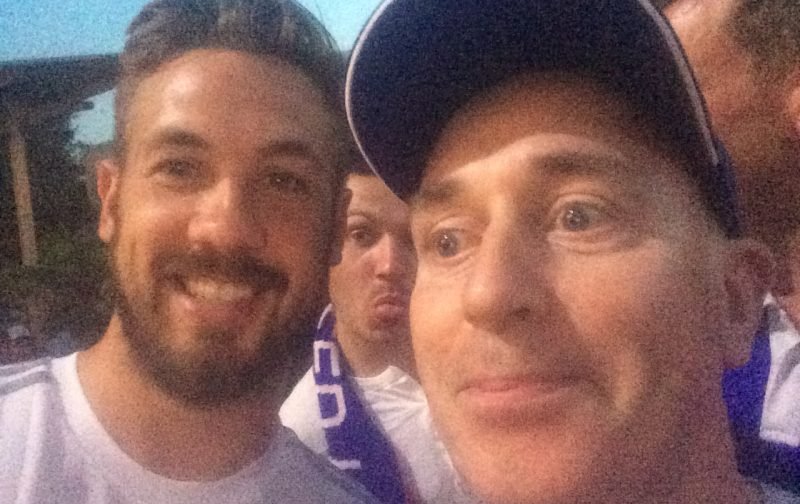 Today I am continuing to focus on why I believe supporting Ipswich Town will be a delight for the senses next season and why too, you could beat the bookies in the process!

Actually, I like the look of the squad – even without a few additions. As owner Marcus Evans alluded to in his one-off interview for the official club website, when we have all our walking wounded fighting fit again, there is every hope that we will perform better than we did last time around. I doubt that we can point an accusing finger at old boss Mick McCarthy for our injury woes but in all of the years of supporting Town, I can never remember it being quite so bad.

The good news is that it is highly unlikely the lightning will strike twice and what a breath of fresh air it will be to see Andre Dozzell, Tom Adeyemi, Teddy Bishop and of course Emyr Huws back in our midfield! It will be like having four new signing but perhaps even better, because they know the set-up already and will slot into the side with relative ease.

The departure of David McGoldrick will mean we will surely be on the lookout for a new striker and at least one more winger is required I believe. The midfield is strong enough as it is, so there is no real need for new incumbent Paul Hurst to tamper with this department – if of course, they all stay fit?

In defence, we are also looking reasonably strong these days – although I am not convinced, Jonas Knudsen will ever make a wing back. On the contrary, put him in the centre of our defence and he looks the part and perhaps if he is involved at any stage in Denmark’s World Cup exploits, this is where you will find him.

Now we know that Ipswich Town are backed to go down by at least five leading bookmakers but what about their odds of sneaking into those play-off places? Interestingly, you can get anything from 50 t0 66/1 for the Blues to win the Championship and a playoff place is definitely worth a punt, at odds of anything between 10/1 and 16/1 with most of the big guns. I have done what I always do year on year and wagered a loyalty bet on Town winning the league, and another on them finishing in the top six.  This is usually a case of the heart ruling the head but on this occasion maybe not?!

Former Town favourite Matt Holland is another Blues convert. He thinks that Town can follow the example of both Cardiff and Millwall and push for a play-off place next season – although he admits, it will be very tough with our limited financial clout, in a division that spends more collectively every season.

I remain optimistic though and more so than I have been for many many years. We do have some quality players in our ranks and with so many good young players coming through and our long-term injury list receding rapidly and not forgetting a new manager who does not specialise in draws, there are at least three good reasons to feel upbeat about what lies ahead!