At This Level He Could Do Us Proud 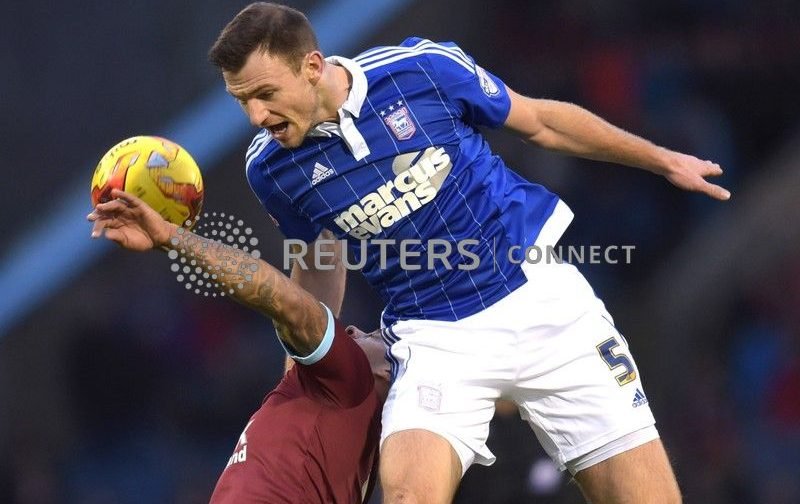 He has played for Ipswich almost 250 times already, and now there is a real possibility we could bring him back.  At this level, he would do us proud. He won the club’s Young Player of the Year award at youth level when he joined the club from North Shore United in the 2006/2007 season and has gone on to play 247 times in Town colours. I have always liked Tommy because his heart is in the right place.

He made his debut for the Tractor Boys way back in August 2008, when the Blues hosted Preston North End and at just 30 years of age, he still has a few more years in the tank. Defenders generally outlast most outfield players, as Luke Chambers will confirm. Of course in the sad case of Kevin Beattie, this did not transpire and he tragically hung up his boots at 28 after just 228 games for the Suffolk club but what a fantastic player he was!

I was as shocked as Tommy when he got a short-term contract with Sunderland. The New Zealand international joined the Black Cats in February, having left MLS club Colorado Rapids in November, after a  short spell of training with the Blues’ U23 squad.

When the Coronavirus struck it was bad news for Tommy as he had been drafted in as cover for Bailey Wright, and once the season was suspended he suddenly became surplus to requirements – even though he never kicked a ball in earnest for the northeast club.

Now Sunderland’s loss could be Ipswich Town’s gain! He is available again and when we look at our central defenders I do think there is room for improvement.  Luke Woolfenden has been class from the moment he came into the team but Luke Chambers is still the captain and knows Smith’s game like the back of his hand and I believe he could compliment him on the park. James Wilson has already proved his worth, but Toto Nsiala is still very much of a liability and I would much prefer to have Smith back in his place.

The other plus point about Tommy is that he is good in the air and wades in with his fair share of goals. In fact, between 2007 to 2018 he scored 21 on them and as we all know, goals win games. Defensively he can be a bit dodgy at times but so too can Chambers and I think at his time of life he will have smoothed out some of the rough edges in his game. He has also played in the World Cup finals with New Zealand and has made 38 appearances for his country scoring 2 goals. His depth of experience is the reason why Sunderland took and interest and here is our opportunity to do the same!

I hope manager Paul Lambert persuades owner Marcus Evans to take him on board. A short term contract should be enough barring injury to see how his game has developed and his love affair with Ipswich Town is another big tick on his curriculum vitae.