Are Ipswich Town About To Appoint Another Scot? 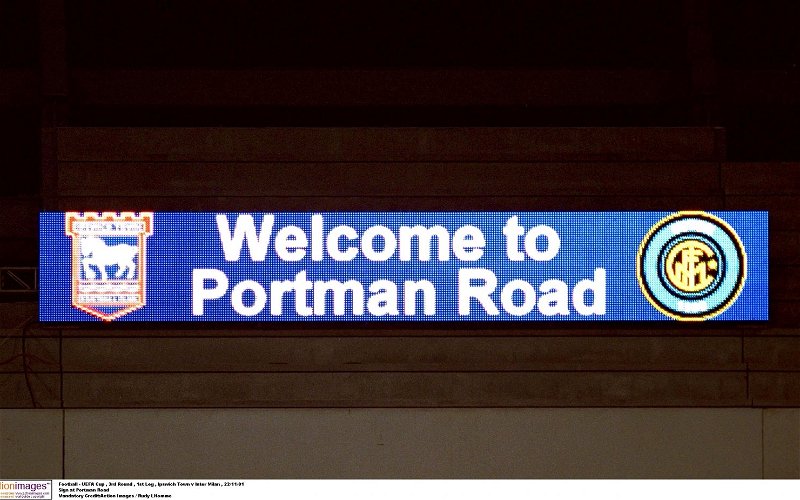 With regard to owner Marcus Evans studious approach to managerial appointments, this latest chapter must rank as one of the most curious.  Since he advertised the post, all the fancied runners have moved elsewhere and it now seems that he might have to go north of the border to get his man.

The St.Mirren boss Jack Ross is now the odds-on favourite for the job after the Blues were given permission to speak with the man from Falkirk today.  As a player, he was a defender who had to retire from the game in 2011 with a serious knee injury and four years later, he was cutting his managerial teeth with Alloa Athletic but was unable to stop the part-time professional club from being relegated from the second tier of Scottish football.  Perhaps surprisingly, he was given a new contract with the club and led them to a club-record 10-game winning streak in all competitions at the start of the 2016 season. He left them in second place in the Scottish League One table when St. Mirren came calling in October of that year.

The St. Mirren story is even more impressive. When he took over they were in a mess and floundering at the bottom of the table of the Scottish Championship but he guided them to safety against the odds, in the same way as Mick McCarthy managed for Town in his first half-season campaign. Then Dundee approached him but he stayed loyal to the Paisley club and they were a staggering 14 points clear at the top of the table by February of this year! Barnsley then approached him but again he stayed put and took St.Mirren up as Champions and with it promotion to the Scottish Premier League!

He won the PFA Scottish Manager of the Year award for his efforts – even outdoing the hugely successful boss of Celtic Brendan Rodgers! So his pedigree is very good in his short life as a professional coach, and at 41 is still young enough to have oodles of ambition!

If he was appointed and the bookmakers make him clear favourite now, then this would be a calculated risk on the part of Evans. Sir Alex Ferguson also managed St Mirren and a few other clubs before Manchester United came knocking and the argument that parity does not exist in terms of coaching techniques seems to be a  rather weak one. Many other Scots coaches have excelled in England so why not him? I have often argued that the Scots are far better at coaching the game than playing it but this is another contentious issue!

I have to admit he would not have been my preferred choice but he would be coming to Town on the way up and having never been dismissed as a head coach, which in itself is an encouraging departure from the norm.