All Change At Ipswich Town 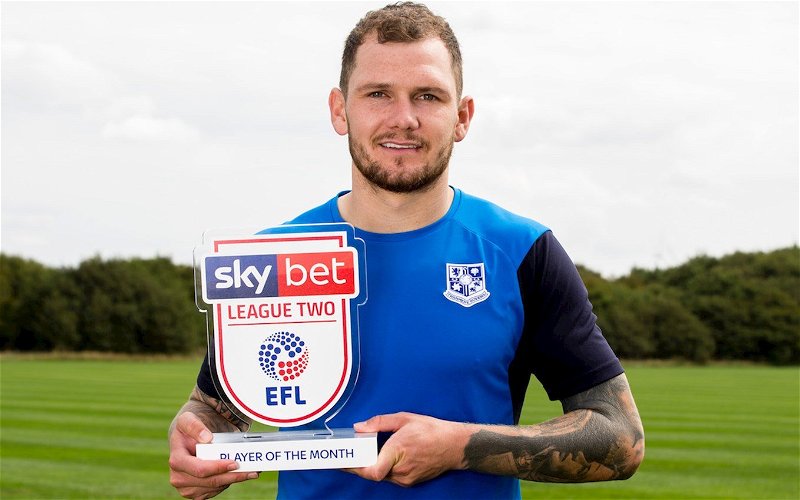 Manager Paul Cook has made several changes to the side that lost heavily to Bolton Wanderers on Saturday, and it’s is all change at the back!

In goal comes Tomas Holy again, and he is joined at the back by Luke Woolfenden and Albie Armin in the central defensive roles. Kane Vincent-Young is recalled to right-back and Matt Penney on the left.

Sam Morsy is selected, as this is one game he can actually play at the moment, and he will be captaining the team this evening. He will be accompanied in midfield by playmaker Tom Carroll. Idris El Mizouni will be out wide for his first start of the season, and on the opposite flank, we will be able to watch young Louis Barry in action. He needs valuable game time too.

In attack, James Norwood will be partnered by Kayden Jackson, and the forgotten forward duo will surely have something to prove tonight! Interestingly, Jon Nolan is among the substitutes at Portman Road this evening, and this might suggest he is over his long term injury too.

Elkan Baggott,  Zanda Siziba and Cameron Humphreys will join him on bench-warming duties.

Any kind of victory will do us at the moment because we need to engender some kind of momentum.

Here are the teams for tonight’s encounter.

The referee is Charles Breakspear from Surrey.